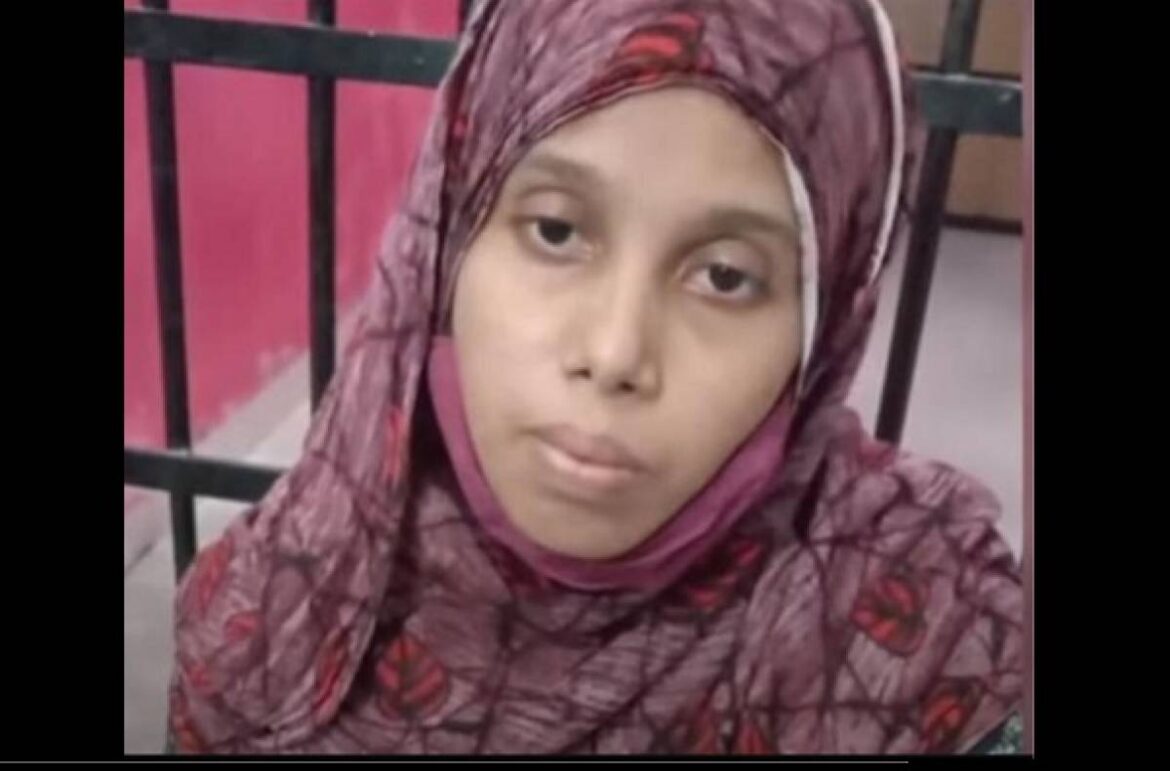 A madrasa teacher has been arrested in Kerala for allegedly killing her 6-year-old son by slitting his throat as a ‘sacrifice to Allah’, reports The News Minute.

The shocking incident took place in Palakkad in the early hours of Sunday.

The arrested teacher, Shahida, 30, is said to be pregnant. The deceased has been identified as Amil. Her husband Sulaiman along with two other children was sleeping in another room when the incident happened. The woman was booked under section 302 of Indian Penal Code.

The news came to light when Shahida herself dialled up the 112 emergency control room in Palakkad and informed them that she had slit her son’s throat. The police rushed inside the house and found the 6-year-old dead in the bathroom.

Palakkad Superintendent of Police R Viswanathan told IANS: “We have arrested the lady and booked her under Section 302 of IPC. However, we are probing all aspects of the case and will press more charges on her if required.” The FIR says that the mother admitted to having sacrificed her third son to please god.

As per TOI report, Shahida tied Aamil’s legs in his sleep and took him to the bathroom and killed him.

Sulaiman is an autorickshaw driver, and Amil was the youngest child of the couple.