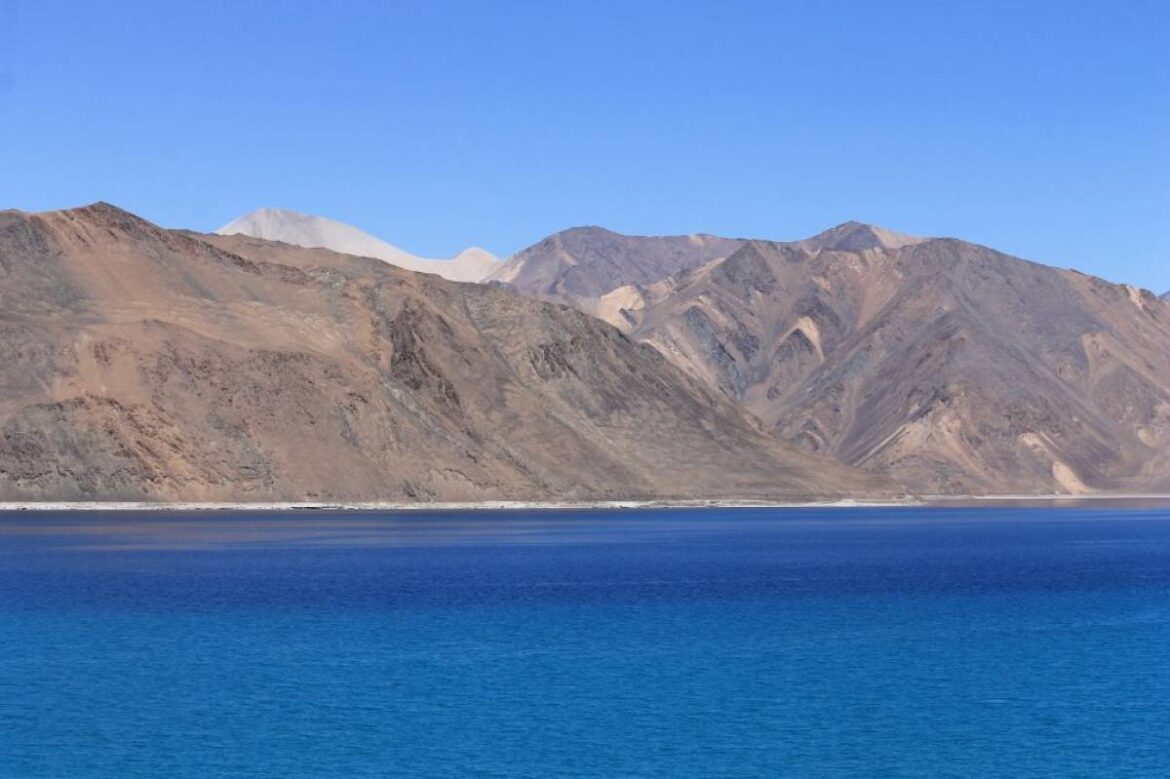 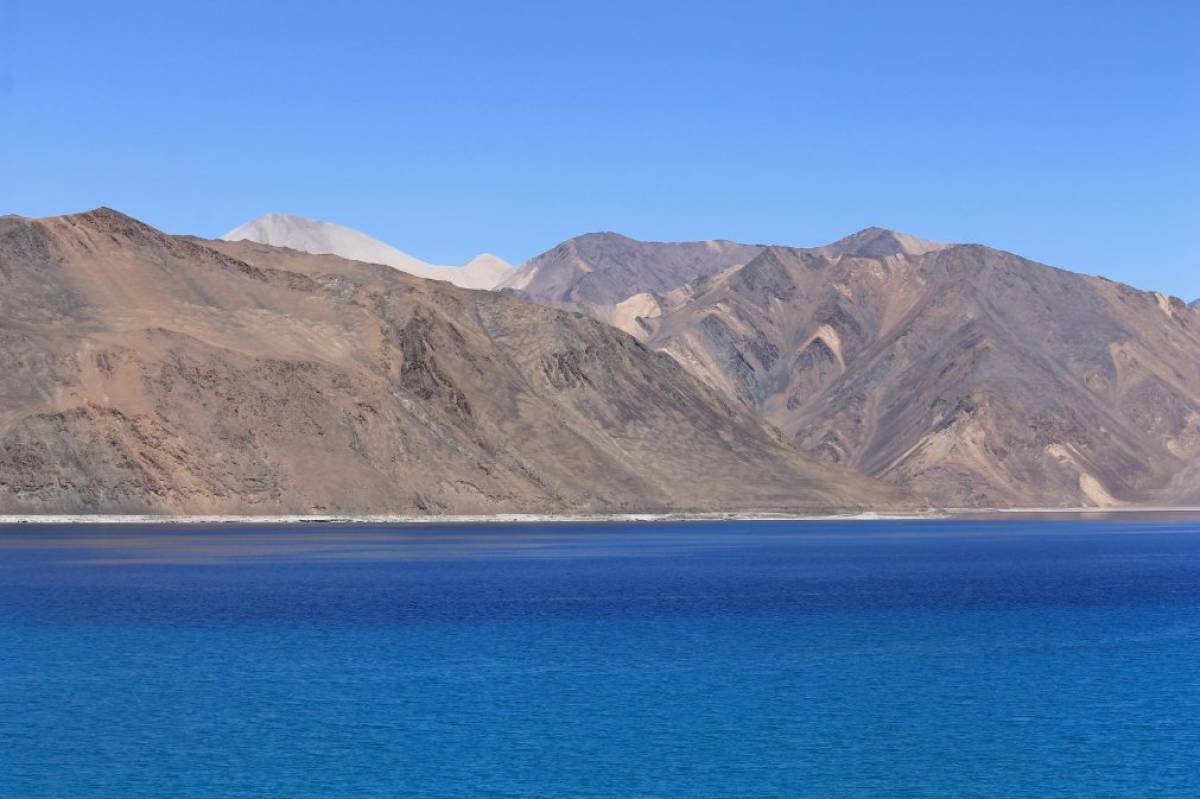 In a major boost for the tourism sector in the Union Territory (UT) of Ladakh, the administration has decided to set up a snow ski institute along with other sports facilities in the UT’s Kargil district on the lines of Gulmarg’s Institute of Skiing and Mountaineering (IISM), reports Economic Times.

The move is meant to boost winter tourism. For the same, the administration has decided to identify and earmark snow ski slopes at the Naktul area near Kargil town, Lamochan and Goshan area in Drass besides Sankoo and Panikhar areas.

The administration has also decided to organise snow ski camps for at least 100 boys and girls in the district this year for which the IISM Gulmarg’s Principal has assured skis and other equipment needed for the coaching camps and workshops.

Furthermore, the administration has also decided to organise a national level ice hockey championship at Drass Ice Hockey Rink this winter season itself. The championship will be organised by IISM.

The administration has decided to also explore other adventure sports like hiking, rock climbing, mountaineering and trekking in the district so as to attract the maximum number of adventure sports lovers from across the nation and abroad. This would boost employment opportunities for the local unemployed youth.