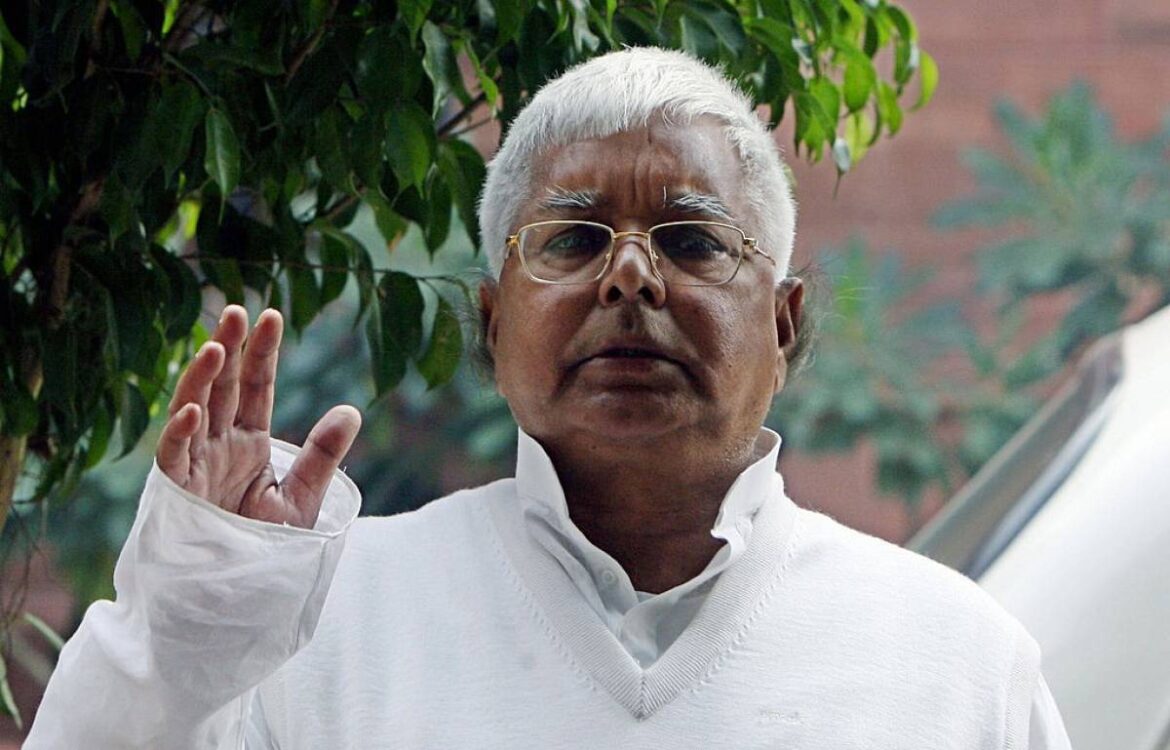 In high drama ahead of the election of Bihar’s new assembly speaker, the BJP on Wednesday (25 November) released an audio tape where RJD leader Lalu Prasad Yadav can be allegedly heard making phone calls to NDA MLAs, in an attempt to poach them.

This allegation was made by former Bihar deputy chief minister Sushil Modi.

As per Modi, Lalu promised ministerial berths to NDA MLAs in a bid to make them switch sides. Modi also claimed that he himself called up Lalu on the aforementioned phone number which was allegedly picked up by Lalu himself.

Here is a copy of the audio as shared by Modi.

In the audio, Lalu can allegedly be heard as talking to NDA MLA Lallan Paswan asking him to support the RJD led Mahagathbandhan in today’s speaker election to pull down the NDA government. Lalu in return promised to make him a minister in the Mahagahtbandhan government.

When Paswan objected to the plan by pointing out that he is a member of the alliance, Lalu then asked him to remain absent from the proceeding by lying about getting infected by the Coronavirus.

Lalu then went on to say that it will help the Mahagathbandhan elect its own speaker, thus bolstering their attempt to wrest power in the state.

As per reports, Lalu who is convicted in the Fodder Scam, is currently staying at a bungalow in Ranchi’s Rajendra Institute of Medical Sciences.