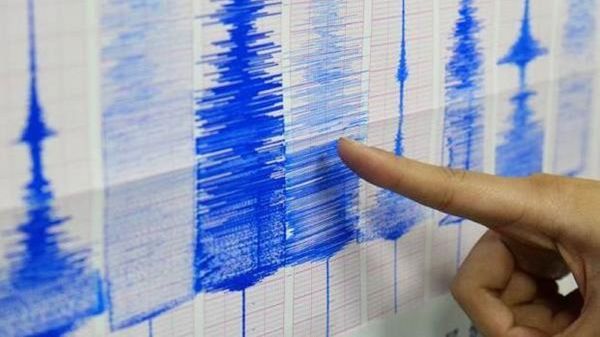 GUWAHATI: Tremors were felt in Central Assam as a low-intensity earthquake of 3.7 magnitudes on the Richter scale was recorded in Tezpur on Monday afternoon, said the National Centre for Seismology (NCS).

According to the NCS, the quake took place at 1:49 pm on Monday and its epicenter was recorded at some 35 kilometers east-south-east of Tezpur town at a depth of 30 kilometers.

A similar earthquake of a magnitude of 3.5 was also reported on Monday morning near Bathinda in Punjab. Prior to it, tremors were also felt in Gulmarg, Jammu and Kashmir in the wee hours of Monday.