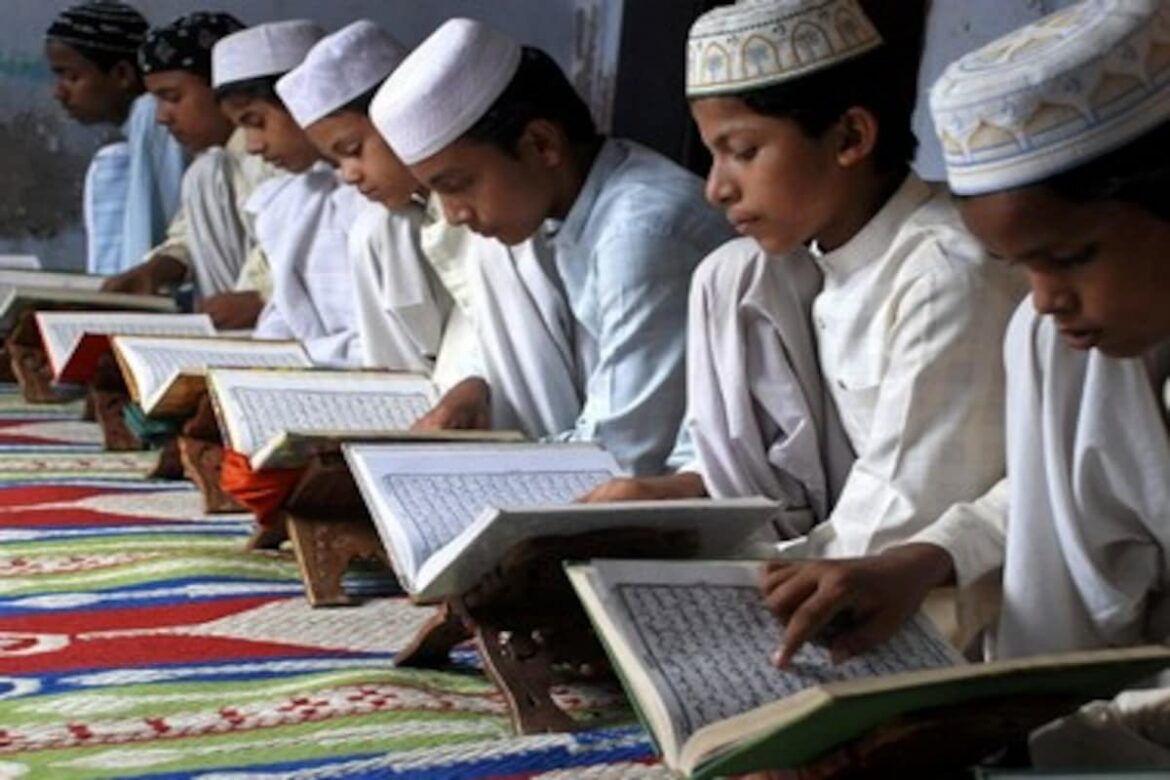 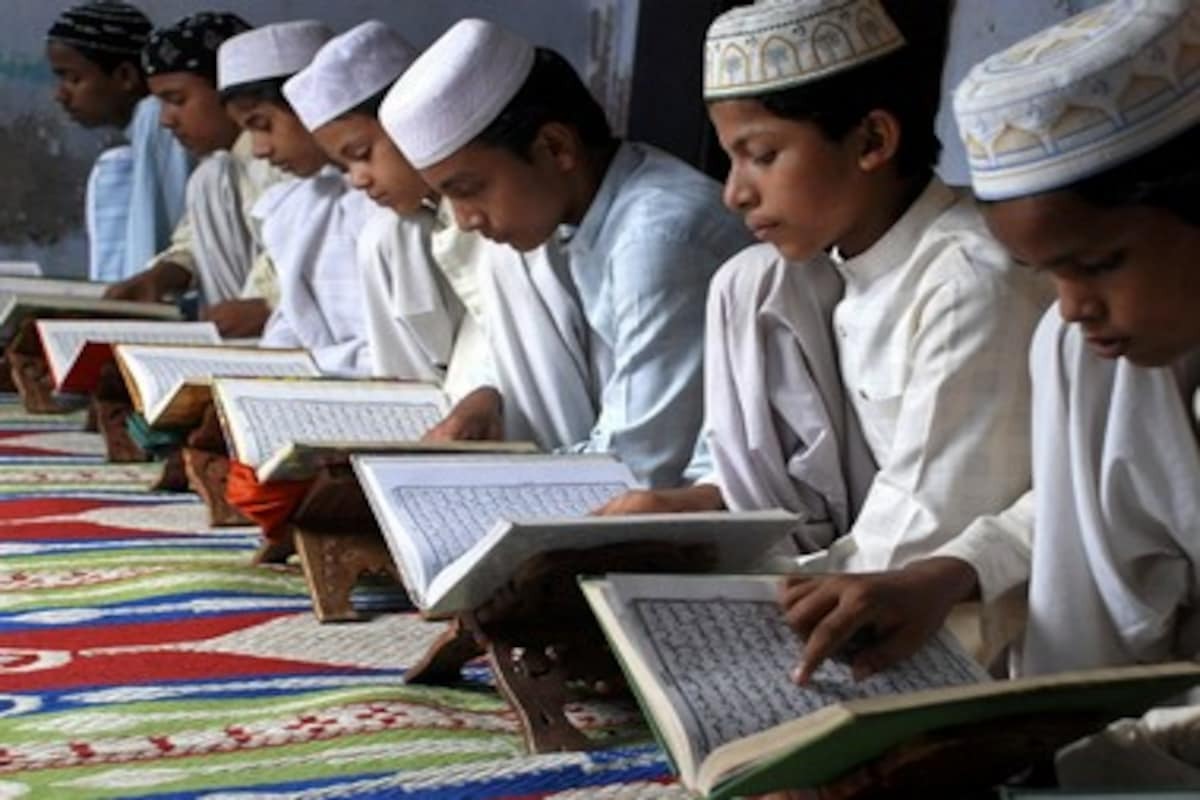 GUWAHATI: Students studying in several Madrassas in Assam were not aware of the fact that they were not getting the regular normal education but being taught on religious lines, claimed state’s education minister Himanta Biswa Sarma as he reiterated the state government’s decision to close down the state-run Madrassas, over 600.

The minister earlier said that these Madrassas in Assam would be converted into high schools.

Sarma said, “What was surprising that when we spoke to the children studying in these Madrassas about their aim in life, most of them expressed that they want to become a doctor or an engineer and opt for all the regular works. But they were unaware of the fact; they were not getting the necessary education needed for their future. many of their parents also did not know that these Madrassas were imparting religious teaching.”

However, Sarma said that the higher Madrassa education schools in the state would continue to function. “They (higher Madrassas) already teaching their students with normal education and follow the existing regular syllabus of SEBA, so they will continue as usual.”

He added that private Madrassas would also be allowed to function normally.

The education minister said that the State Madrassa Education Board would be dissolved and some 610 schools currently under it would be converted from next academic year.

Sarma added, “The final year students will be allowed to graduate, but the fresh admissions will be made for regular education from next year.”

Discarding the allegation that the state government’s decision to shut down the Madrassas was biased and based on BJP’s Hindutva agenda, Sarma said that besides the Madrassas, Sanskit tols in Assam (centres of Vedic education) would also be closed.

As per the decision, the Sanskrit tols will be handed over to the Kumar Bhaskarvarma Sanskrit University and would be converted into centres of learning and research for Indian culture, civilisation and nationalism.