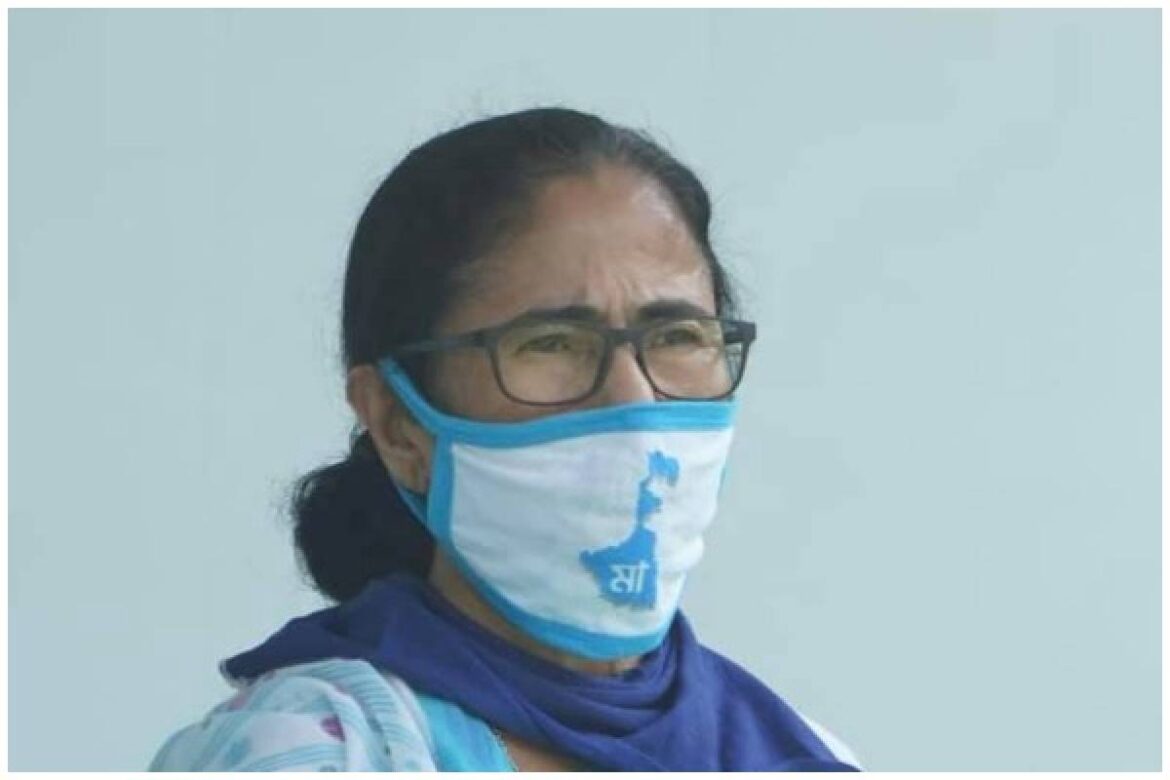 Bengal chief minister Mamata Banerjee, who is battling strong anti-incumbency and a barrage of charges ranging from poor governance to corruption in the top ranks of her party, has re-packaged her much-hyped Swasthya Sathi health insurance scheme and extended it to all citizens of the state irrespective of their income levels.

However, this populist measure is actually much ado about nothing and will not result in any benefits for all those queuing up to get their free health insurance cards.

The primary reason for this is that a majority of the healthcare facilities empanelled under the scheme are state-run facilities within Bengal.

And of the private hospitals and nursing homes that are empanelled, most are in the semi-urban areas and small towns that lack proper facilities, equipment and healthcare staff.

Only a few of the reputable private hospitals in Kolkata are listed under the state’s scheme. This defeats the very purpose of the whole scheme, say healthcare professionals.

That’s because beneficiaries would expect free treatment at the state’s premier private hospitals instead of the second and third-rung ones and the overcrowded, badly-equipped state-run hospitals that record very high mortality rates.

Lakhs of patients flock to top private healthcare facilities in Delhi, Mumbai, Bangalore, Chennai and Hyderabad for treatment every year precisely because they do not get quality treatment in Bengal’s notoriously-administered state-run hospitals.

Most of the private hospitals and nursing homes in Bengal are infamous for poor and cavalier treatment of patients and for lacking in adequate facilities.

“The few top private hospitals concentrated in Kolkata are very expensive and out of reach of even middle-class folks. Also, they have long waiting lists because they cater to patients from the Northeast and Bangladesh.

“That’s why most people from Bengal go to medical hubs outside the state for treatment. Had proper facilities been available at moderate prices within the state, they would not have done so,” said Subhrangshu Talukdar, a top cardiac surgeon attached to a private hospital in Kolkata.

It would, thus, have made sense for the Bengal government to negotiate with the premier private hospitals in Delhi, Mumbai, Chennai, Bangalore and Hyderabad where patients from Bengal folk to and empanelled them for the health insurance scheme.

This is what many other states, including neighbouring Assam, have done. And Bengal could well have followed those models.

Bengal should also have offered market rates to private hospitals for treatment of patients under the ‘Swasthya Sathi’ scheme. But the severely cash-strapped state government is in no position to do so.

With the reimbursements to private hospitals empanelled under the Swasthya Sathi scheme (launched in early 2016) being very low, many of them say that they are forced to turn away patients.

“None of our doctors want to treat ‘Swasthya Sathi’ patients since they get a pittance as consultation fee for such patients from the state. We often have to refuse admission to such patients because the rates offered are totally unviable. If we are to treat ‘Swasthya Sathi’ patients, we will incur huge losses,” said the director of a top private hospital which has been empanelled under the scheme.

But why did some of the top private hospitals agree to get empanelled in the first place? Because, say doctors, these hospitals have taken huge favours from the state government–land at ludicrously concessional rates, for instance–and were in no position to refuse.

However, since they have to watch the bottom line as well, they quietly turn away ‘Swasthya Sathi’ patients citing lack of beds for admission or time slots for consultations.

Mamata Banerjee’s latest push to enroll all citizens of the state under the scheme–a populist measure ahead of the crucial Assembly polls next year–will add to the woes of the private healthcare facilities.

“Since all, including those who can afford treatment in private hospitals, are enrolled under the scheme, it will deal a body blow to us. There is simply no way we can treat patients as per the rates prescribed under the ‘Swasthya Sathi’,” said the CEO of a top private hospital in Kolkata.

The private hospitals empanelled under the scheme have decided to meet under the banner of Association of Hospitals of Eastern India (AHEI) to decide on a joint strategy and approach the state government to rationalise rates.

This report in The Times Of India quotes Rupak Barua, CEO of AMRI Hospitals (one of the empanelled facilities) as saying that the rates of treatment under the ‘Swasthya Sathi’ scheme is one-third the hospital’s normal rates or even lower.

“Why should such rates be imposed on us? Private hospitals have to maintain certain standards and provide the best facilities and treatment. That costs money and the ridiculously low rates of treatment prescribed under the ‘Swasthya Sathi’ scheme would make private hospitals completely unviable,” said Dr Das.

Private hospitals are unable to treat most ‘Swasthya Sathi’ patients who folk to them, and with all residents of the state being enrolled under the state, more and more patients will want to avail treatment at the private hospitals.

That will only lead to more refusals which, fear administrators of the private hospitals, may lead to punitive action from the populist Trinamool government. “That will lead to a breakdown of private healthcare in the state, thus driving more people to other states to seek medical treatment,” said a director of a private hospital who did not want to be named.

And for those who cannot afford to go outside the state for treatment, the overcrowded and badly equipped government hospitals which are under the grip of politically-affiliated touts will remain the only option.

Hence, the latest push by an embattled Mamata Banerjee to enrol everyone in the state under her ‘Swasthya Sathi’ scheme will ultimately be of little benefit to the intended beneficiaries.