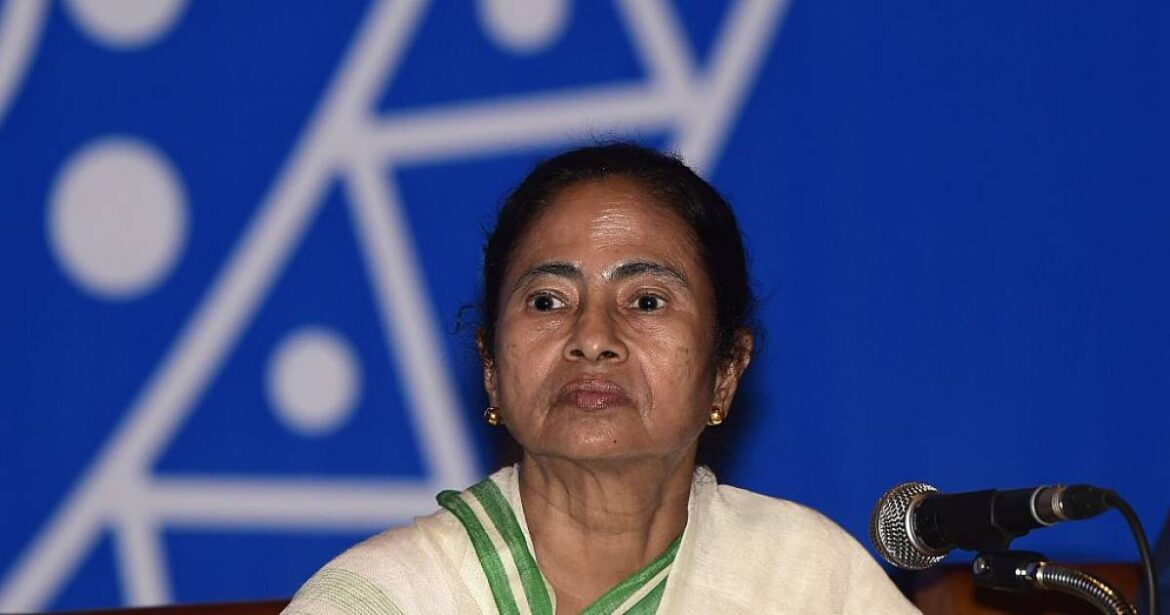 Mamata is well known for her distaste for the slogan. She refused to give her speech at the 125th Birth Anniversary celebrations of Netaji Subhas Chandra Bose in Kolkata after chants of Jai Shri Ram were raised at the event.

Ahead of the Lok Sabha polls in 2019 an angry Mamata had confronted locals after they chanted Jai Shri Ram while her cavalcade was passing through the West Midnapore district.

Similarly in another incident Mamata purportedly threatened to flay the skins of locals and demanded that the authorities conduct a house to house search to identify locals who dared to chant Jai Shri Ram slogans and allegedly also attacked her car.

Amit Shah in the rally also said that over 130 BJP workers have been killed by TMC goons in the state and his party will jail all the murderers after it comes to power in the state.