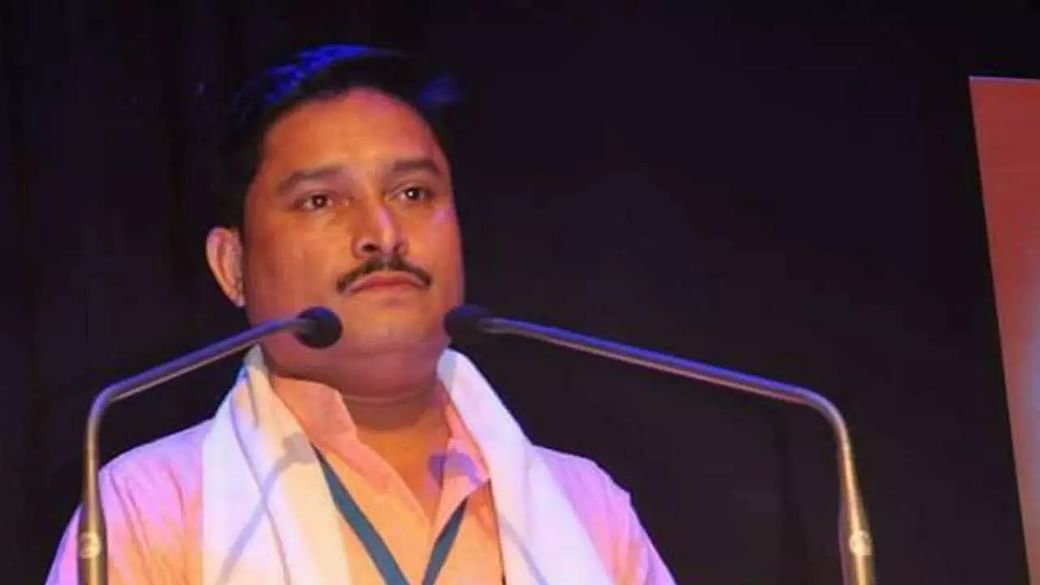 The foundation has repeatedly called upon the government to enact strict population control laws in the country. It has also been organizing multiple events across the country since 2017.

A memorandum in this regard has been sent to the Prime Minister, Home Minister, BJP National President from 162 districts of the country on the occasion of World Population Day on 11th July.

The Northeast Unit of the Foundation has done a great job with this. On August 10, the Foundation’s Janajagaran Abhiyan in North East India was launched at a programme in Guwahati, Assam. So far, foundation work has been started in at least 20 districts of Assam and the rest of the northeastern states. In the near future, plans are afoot to hold this program in all the district of north-east India. A seminar on the issue will be held in Guwahati in February next year.

Meanwhile, in the Lok Sabha on Tuesday, Dilip Saikia, a Member of Parliament from Mangaldoi Lok Sabha constituency, responded to the Foundation’s call and demanded the enactment of a strict population control law in the nation. MP Saikia has made it clear in the House that Assam is the second largest Muslim state in India after Kashmir. The MP also pointed out that there has been a massive change in the demographics of the state as a whole.

The Jansankhya Samadhan Foundation also hopes that the call of MP Saikia will come out true in the near future, stated Sailendra Pandey, Chairman Northeast Chapter.

Pandey also mentioned that every members of the Foundation is committed to march forward in order to bring a strict population control act for the betterment of the country and state.