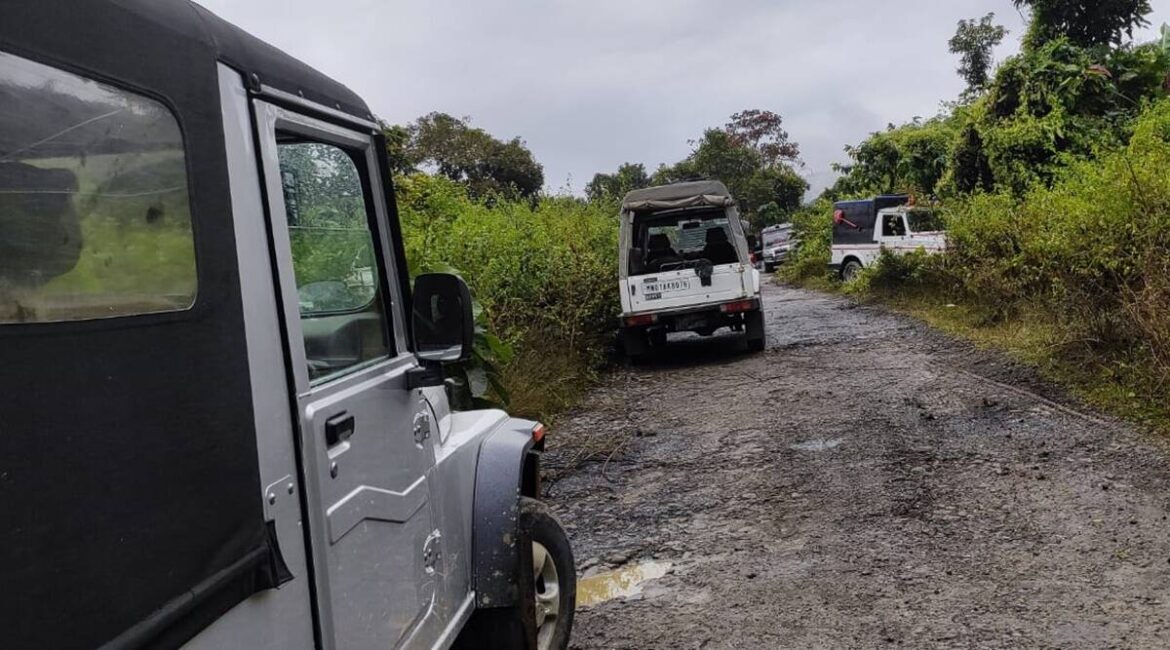 A deadly ambush was laid by militants on a convoy of 46 Assam Rifles on November 13 last year killed Colonel Viplav Tripathi, his wife, his minor son and four other personnel apart from inflicting injuries to six others.

NIA had also announced cash reward on 10 PLA and MNPF cadres in connection with the case.

Thangkhullian (28) s/o Khamliankhup of Jangnuam village, Singngat sub-division was produced before the Court today by a team of NIA after completion of the police custody period along with a prayer for judicial custody remand.

The Chief Investigating Officer (CIO) of the case submitted that in compliance with the Ministry of Home Affairs’ order dated November 26 last year, NIA headquarters, New Delhi re-registered a case under different sections of IPC and Arms Act after Singngat police station registered an FIR on November 13 last year
During the course of investigation, the accused was arrested by NIA and four sim cards were recovered from his possession.

During interrogation, certain facts were revealed by the accused and on verification of those facts, some vital facts were unearthed.

The CIO further submitted that the alleged accused had disclosed many facts which proved his involvement in the conspiracy to commit the offence.

The CIO also filed a separate application for designation of a Magistrate to record the confessional statement of the accused. The accused is said to have expressed his desire to record his statement before a competent Magistrate.

The Court, after hearing the submission of the CIO and on perusal of the case record, remanded the accused to judicial custody till June 17 .

The Court also allowed the application filed by the NIA for recording confessional statement of the accused before a Magistrate.