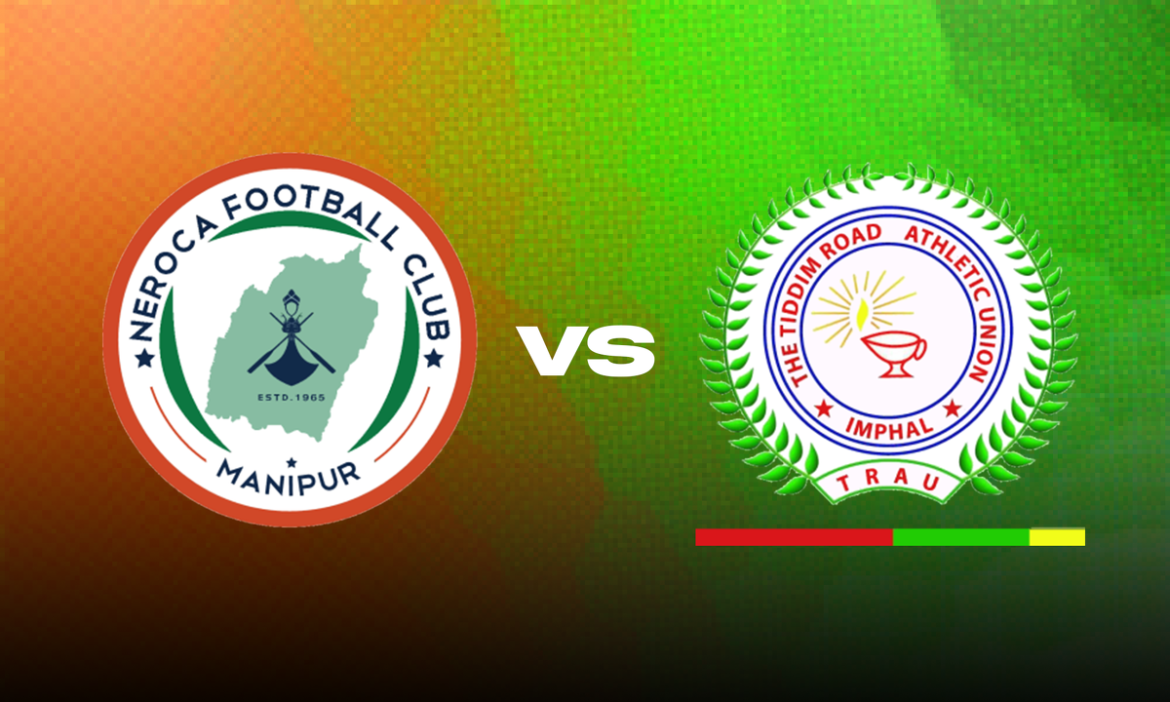 Imphal, August 18,2022: Stage is all set for Manipur to host the 131st edition of the Durand Cup. The state is hosting the oldest football tournament In Asia for the first time.

Union Defence Minister Rajnath Singh will inaugurate the tournament in Imphal with an opening ceremony marked by cultural programmes on the theme of national integration.

Manipur government has declared Thursday as half day working for all government offices, including public service undertakings/ corporations/ autonomous bodies under the government and educational institutions. An order issued by the general administration department said, the half-holiday is declared to enable the government employees and others to witness the inaugural match at Khuman Lampak Main Stadium where homegrown clubs NEROCA FC and TRAU FC will go head on head in the Imphal derby.

Noted singers from Assam, Papon, along with Padmashri Guru Rewben Mashangva, will perform the Durand theme song to mark the occasion.

The Imphal derby (Group C matches) will also mark the first time a Durand Cup game will be played in Manipur, otherwise a powerhouse in Indian football.