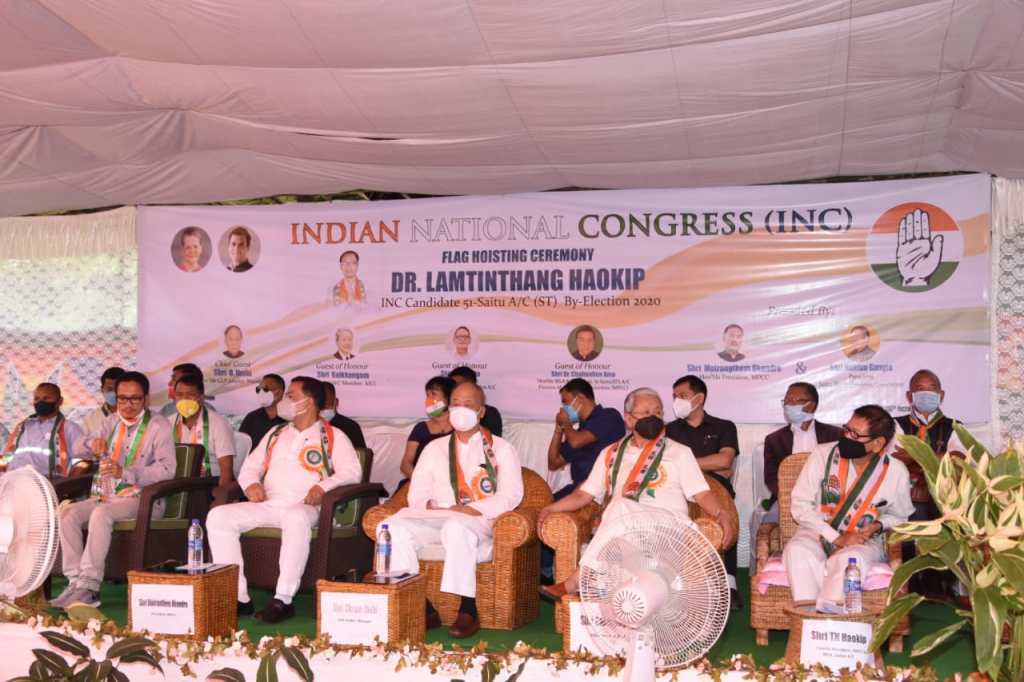 In a statement, KNO/KRA said that the incident occurred near Kangchup Chingkhong and alleged that it was done to malign the image of the BJP Government and its candidate apart from the outfit.

Adding that the outfit will probe the matter, KNO/KRA said that it take up befitting action against the guilty and also condemned the incident.