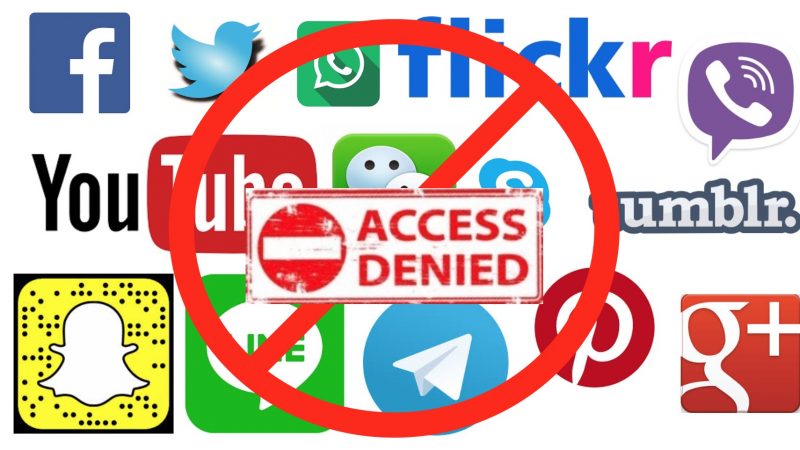 The Manipur Government has directed all the its officials who are members of formal and informal online community (groups) on social media platforms to leave from the groups/forums within 48 hours. An order issued by the Home department , Manipur government on August 10, 2022 has warned of disciplinary actions against the officials defying the order. The Special Secretary (Home), H Gyan Prakash issued an order in this regard.

The Government claimed that these social media groups are being engaged in furthering separatist, anti Nationals, anti State, anti social, communal and divisive propaganda which cause disturbance to social harmony and law and order situation of the State.