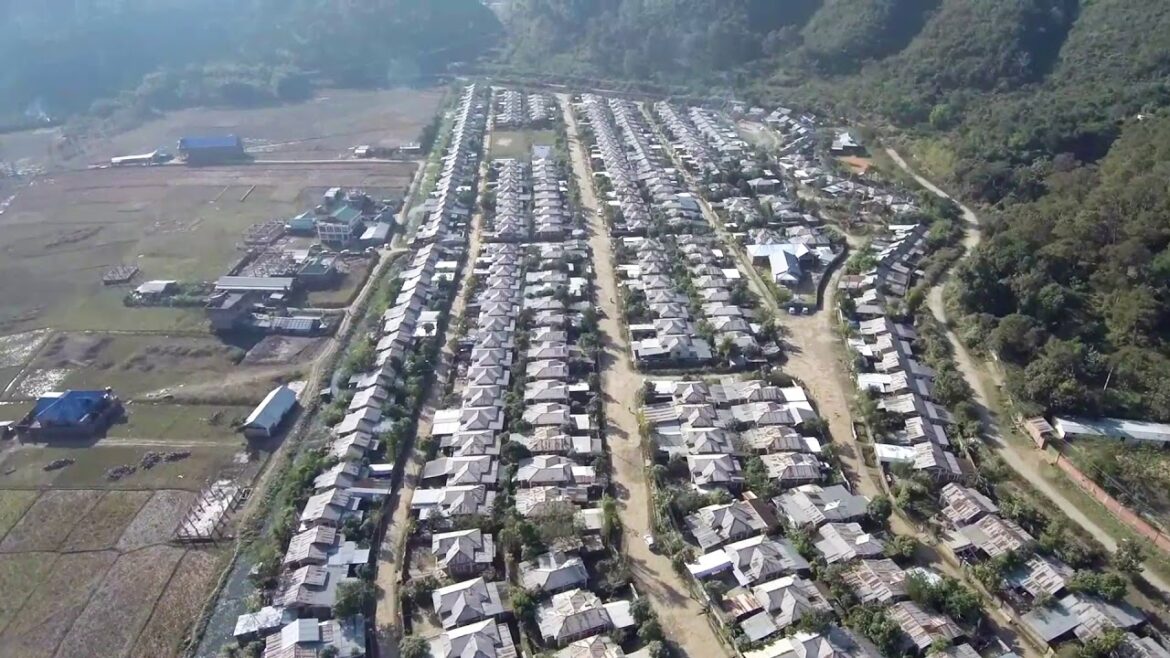 Imphal 13, May 2022: Manipur Government suspends 3 employees for renting out official quarters allocated to them.

The orders issued on Thursday stated that the three employees were suspended with immediate effect in exercise of the powers conferred by CCS(CCA) Rules, 1965.

The order further stated that they shall remain in their respective headquarters and shall not leave the headquarters without obtaining permission of the competent authority.

The state government on May 12 issued notices that illegal occupations of government quarters and punitive legal action will be taken up.

It may be mentioned that one IRB jawan has been suspended for subletting his government allotted quarter to another family who is a civilian.

The situation is even worst in capital city of Imphal with scarce housing availability in the open market due to lack of well maintained apartments like structure. The demand for housing has increased multi fold the last few years with establishment of new educational & research institutes emerging in and around the Imphal.

Additionally, necessary actions are being initiated against the remaining 25 employees and un-authorised illegal occupants

Commissioner (Works), Government of Manipur had also earlier issued a letter to all concerned Administrative Secretaries and concerned Heads of Department asking to take immediate disciplinary proceedings such as suspension etc, against the Government employees (allottees) who have sublet the Government Quarters to unauthorised persons as deemed fit under the relevant provisions CCS (CCA) Rules, 1965 and Allotment of Government Residences (General Pool in Imphal) Rules, 1989 or any other appropriate rules/ standing instructions of the State government.