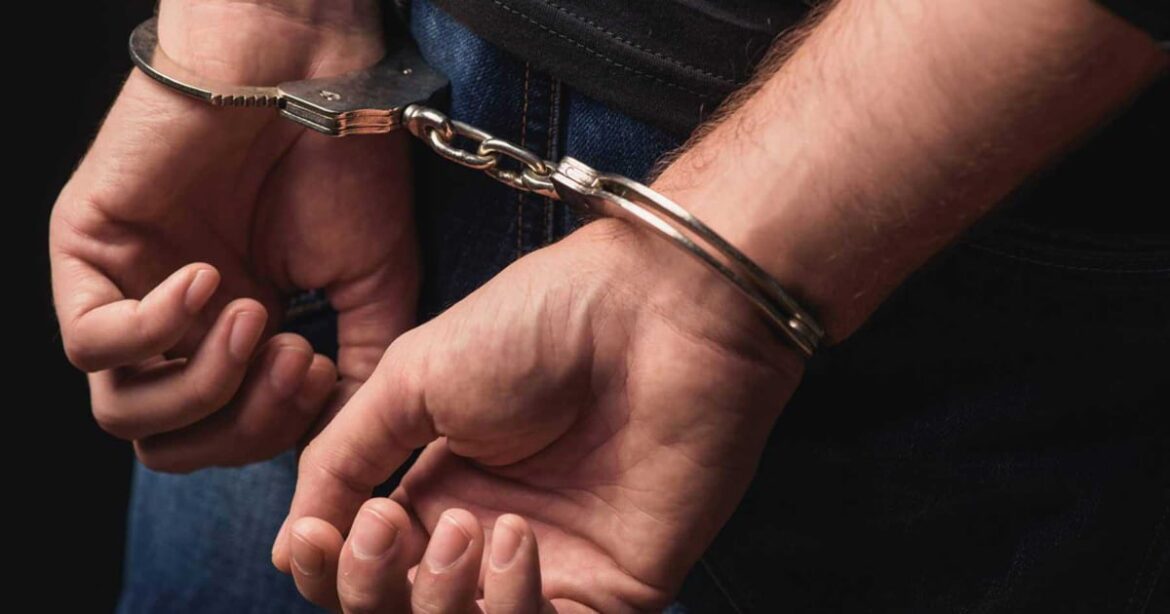 Imphal, December 28 2020: Session Judge Thoubal today convicted 1 person in the rape and murder of his girlfriend case of June ,2010. The convict, Irom Chaoren aged 38 of Leishangthem Khongmanung raped and murdered his girl friend on June 18, 2010. Lower court has fixed December 30 for sentence hearing to announce the quantum of punishment.

The trial of the case was on against the convict and his acquitted cousin brother from January 2017 onward in connection with the rape and murder case of a woman from Andro Chingdong Leikai on June 18, 2010 at Chongtham Kona Meitei Leikai.

The dead body of the victim was recovered from Imphal River along the Chongtham Kona Meitei Leikai stretch on 26 July, 2010 and on the same day the convict was arrested based on a complaint lodged by the victim’s younger brother before Thoubal police station.

The victim’s brother in his complaint stated that his elder sister was called out by Irom Chaoren, son of Biren of Leishangthem Khongmanung Thoubal on June 18 at around 9 am to meet him at Thoubal Bazar and whereabouts of his sister was not known after she left to meet him (convict).

The brother, in the police complaint, had also expressed suspicion that the convict might have concealed the victim in a place after killing her.

Upon interrogation, the convict revealed that he murdered the victim by strangulation before throwing the body into the Imphal River stretch at Chongtham Kona Meitei Leikai on June 18, 2010 .

During the course of investigation it came to light that on 15 June, 2010 while having a conversation through mobile phone, the victim had informed the convict that she was in advance stage of pregnancy after which the convict started to get worried as he did not want to take the victim as his wife.

The convict therefore contacted his cousin brother Loitongbam Ibomcha and hatched a plan to eliminate the victim.

The IO of the case after the completion of the investigation submitted their charge sheet before the Court some 6 years after the incident and the charges were framed against I Chaoren and L Ibomcha on January 13, 2017 under different sections of IPC.

Prosecution in order to prove the charges beyond the reasonable doubt, produced 20 prosecution witnesses during the course of the trial.

Considering the chain of circumstance and evidence established facts against the convict, the Court observed that the convict had a love affair with the deceased for two years and he did not meet the victim for around 3/4 months.

The Court also observed that before the said period, they had sexual relationships on many occasions during which the victim got pregnant, but he wanted to get rid of and later planned to eliminate her by calling out on the pretext of eloping on June 18, 2010 .

The convict while sitting with the victim near the river bank strangulated her from behind with his cloths and poured some quantity of poison into her mouth before she was submerged into the river, it observed.

The Court while further observing that the prosecution had proved the charges against the convict beyond reasonable doubt convicted Irom Chaoren under sections 376/ 302 and 316 of IPC and fixed December 30 for sentence hearing.