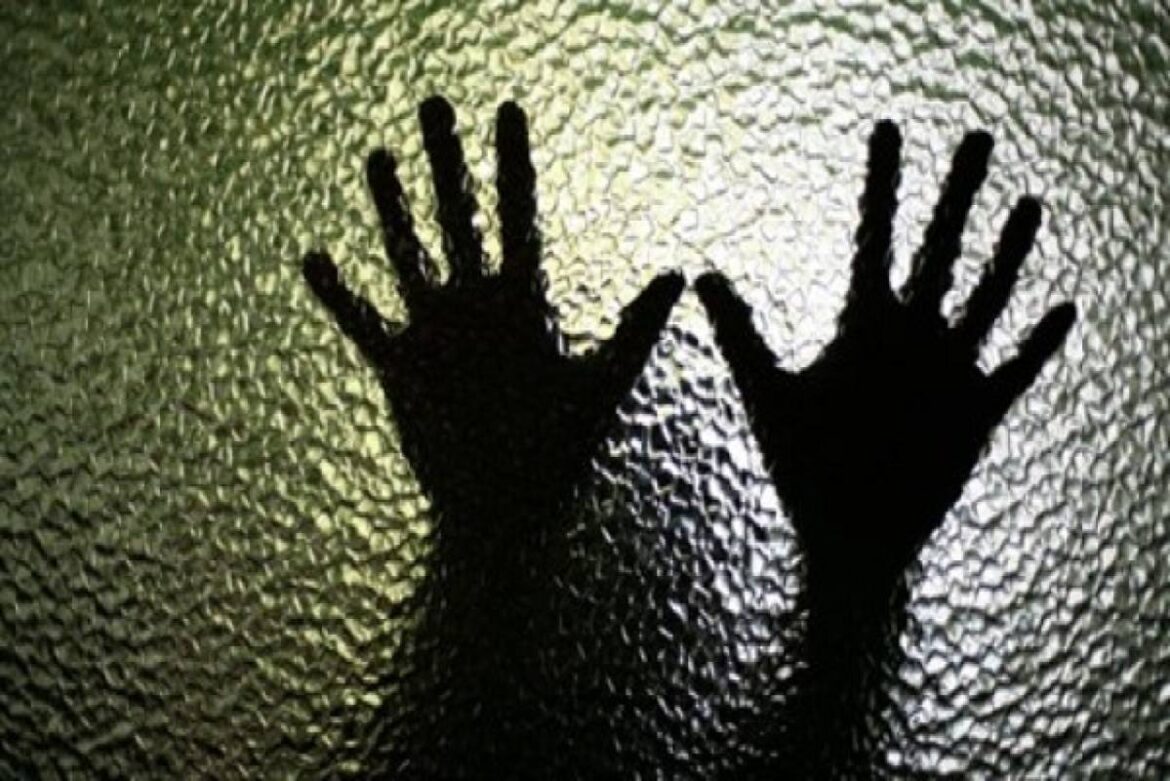 Imphal, October 16 2020: Special Judge POCSO Imphal East has remanded a 50-year-old man to 5 more days police custody till October 20 for allegedly raping a minor girl. The accused, Nameirakpam Shaheo alias Shanta was produced before the Court today after completion of 6 days police custody. Earlier, he was arrested by Singjamei police on October 10 from Kumbi Naotangkhong.

He accused had gone underground after allegedly committing the crime on October 9.

During the hearing today, the Investigating Officer of the case through APP submitted that according to a complaint filed by the mother of the victim

The IO further submitted that during the preliminary interrogation, the accused has admitted to the charges leveled against him and prayed the Court for five more days police custody remand for smooth investigation of the case.

The Court then remanded the accused to 5 days more police custody till October 20 .