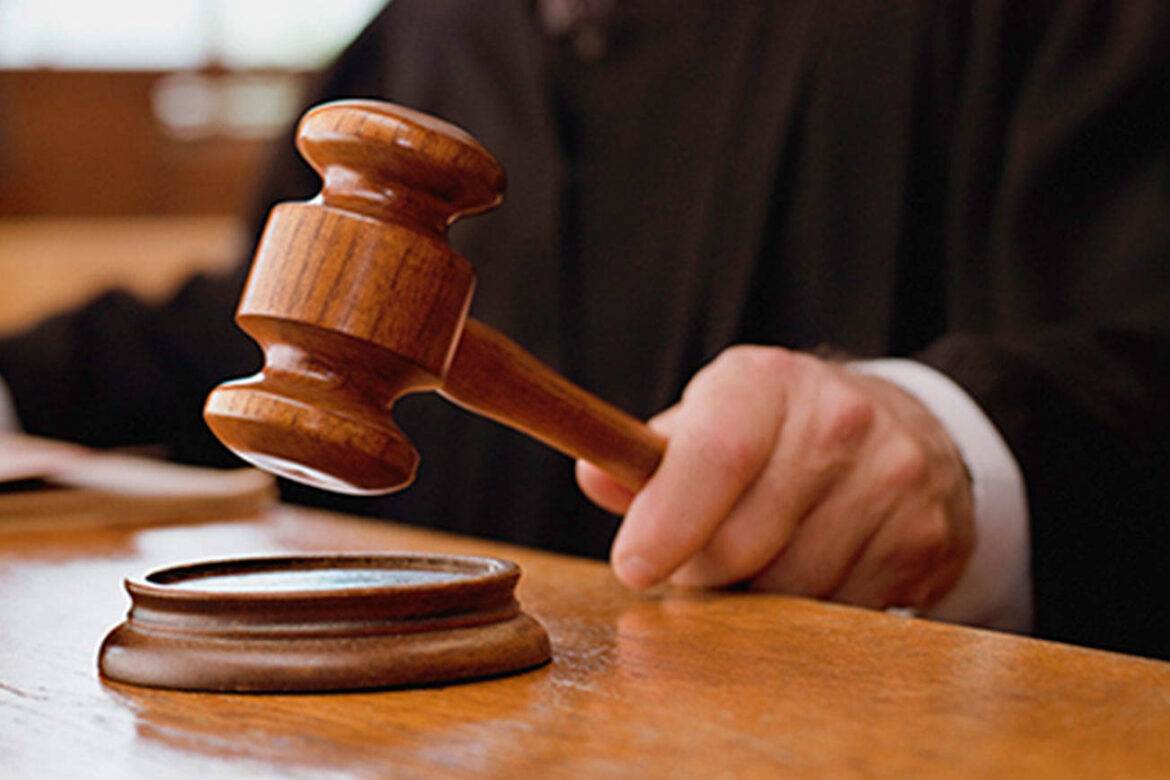 All the charge-sheeted accused persons pleaded not guilty and prayed for a trial, hence the Court fixed January 5 for the hearing of the first prosecution witness.

On June 24, 2019, Sumita went missing after she left home around 3 pm yesterday to meet Laimayum Amubi Devi, wife of L Indrajit of Brahmapur Thangapat Mapal to whom she owed a sum of Rs 3 lakh, the couple borrowed about three years back. Later shewas found dead on a roadside at Thiyam Chingjin with blood on her nostrils and cloth tightened around her neck.

It was reported that some witnesses present at the incident site suspected L Amubi behind the ‘killing’ by conspiring with some of her associates.

The Investigating Officer of the case submitted the charge sheet before the Court after the completion of the investigation in November last year.