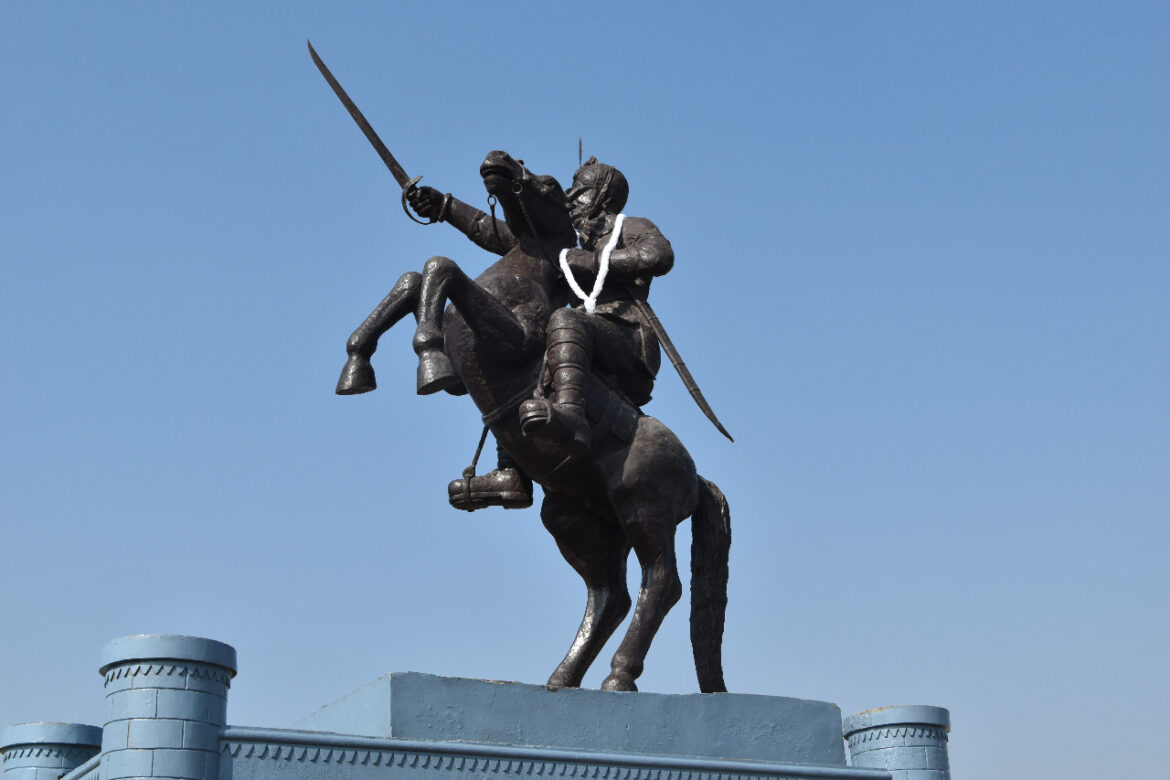 The Chief Minister led Ministers, MLAs, MPs, Government officials and gen- eral public in offering floral tributes to the memorial and portrait of the late king, who spearheaded the war against Awa (Burmese) to end the Seven Years of Devastation in 1826 .

Later, a contingent of Manipur Rifles offered guard of honour, gun salute and sounded last post as a mark of respect to Maharaj Gambhir Singh, Meidingu Narasingh and all those, who laid down their lives in the war for the motherland.

Manipur Chief Minister N Biren said that consultation is on with intellectuals and historians to engrave the history of different Kings of Manipur since 33 AD on the fencing wall of the Samadhi complex.

As of now, the Chief Minister said, two caretakers have been engaged to look after the complex. However, there is need for a committee to take care of the complex, he observed.