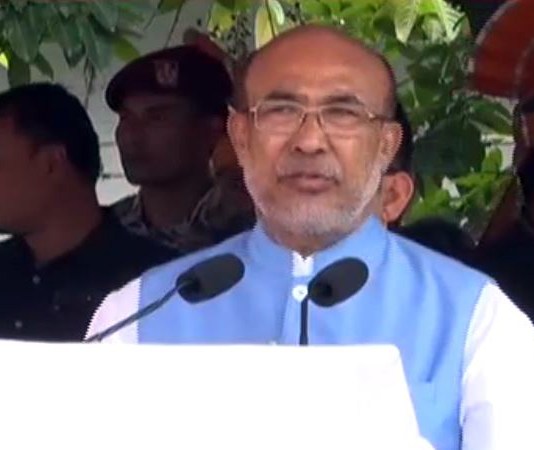 Imphal, September 27: Portfolio for the 5 newly inducted ministers into the BJP led coalition has been announced.

Shri Oinam Lukhoi, Ex-MLA from Congress will hold Agriculture, Tourism , Veterinary & Animal Husbandry. He is likely to be BJP candidate from Wangoi Assembly seat. The seat was vacant after he resigned from MLA ship as well Congress.

Shri Okram Henry, Ex-MLA from Congress who recently joined BJP has been allocated MAHUD, Social Welfare and Co-operation. He is also likely to fight in bypolls on a BJP ticket.

Chief Minister N Biren has retained Home, Personnel , Planning, Revenue and all the other departments which has not been allocated specifically.

No dedicated Health Minister during pandemic

As the whole world is fighting against the novel corona virus and COVID-19 spread and deaths are rising, there has been immense responsibility and focus on healthcare. Interestingly BJP led coalition government of Chief Minister N Biren has decided not to have a dedicated Minister for Health & Family Welfare Minister. Earlier, portfolio was allocated to L Jayanta Singh from NPP. Shri Jayanta was dropped from the cabinet along with his party colleague Kayisii.

This is a significant development as Chief Minister N Biren may himself want to take control of the pandemic situation.