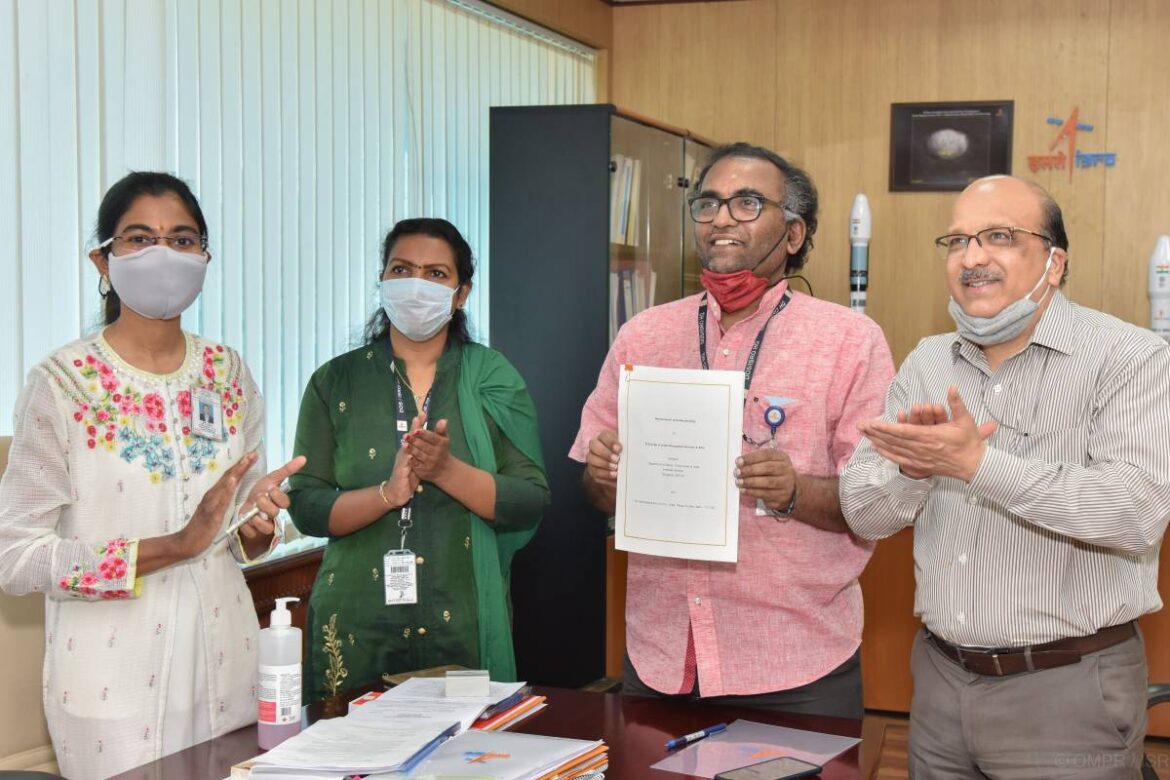 The services will combine the power of MapmyIndia’s digital maps and technologies with ISRO’s catalogue of satellite imagery and earth observation data.

Through the combined partnership with ISRO, MapmyIndia’s end user maps, apps and services would be a much better, more detailed and comprehensive, as well as privacy-centric, hyper local and indigenous mapping solution for Indians, compared to foreign map apps and solutions, the company said.

“This partnership with ISRO heralds a new dawn of Aatmanirbhar Bharat in the strategic area of maps and geospatial technologies,” Rohan Verma, CEO & Executive Director, MapmyIndia, said in a statement.

“You don’t need Google Maps/Earth any longer”, Verma said in the headline in an article on LinkedIn.

“MapmyIndia’s maps cover all 7.5 lakh villages, 7500+ cities at street and building-level, connected by all 63 lakh kilometers of road network pan India and within cities, in total providing maps for an unparalleled 3+ crore places across India,” the company said in the statement.

The company further added that being a responsible, local Indian company, ensures that its maps reflect the true sovereignty of the country, depicting India’s borders as per government of India, and hosts its maps in India.

Users will also benefit hugely from the various map-based analytics and insights about weather, pollution, agricultural output, land use changes, flood and landslide disasters, among others, the company said.

It will empower Indian scientists, academia, researchers and government organisations with the best of India’s satellite imagery, earth observation data and digital map data and advanced geospatial technologies, all combined together in a fully indigenous ISRO-MapmyIndia platform, the company added.