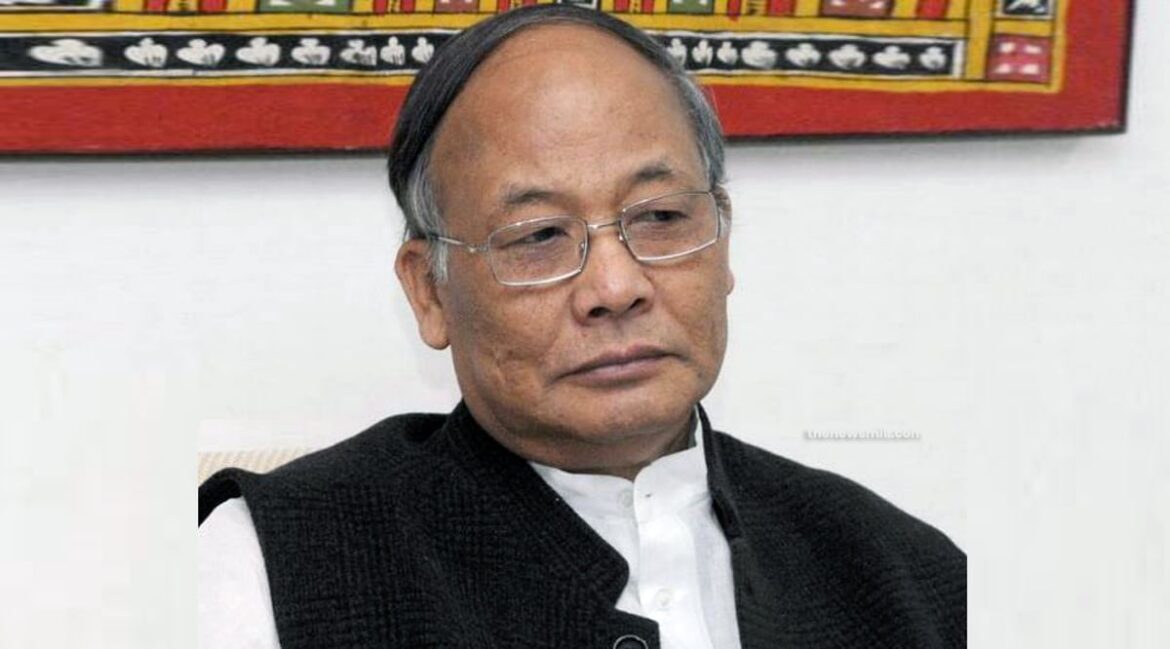 Imphal, November 26 2020: The High Court of Manipur yesterday allowed prayer of the Enforcement Directorate for filing objection to the anticipatory bail application which ex-Chief Minister, O Ibobi filed and fixed December 2 for hearing on the matter.

The Court after hearing both parties listed the matter for hearing on December 2.It may be noted that the anticipatory bail was filed by CLP leader O Ibobi before the High Court based on the report that the ED is likely to register a case under the prevention of Money Laundering Act (PMLA) against him, former Project Director of Manipur Development Society (MDS), Y Ningthem, former Chief Secretaries DS Poonia, PC Lawmkunga and O Nabakishore.

In connection with the allegation that between June 30, 2009 and July 6, 2017, they had misappropriated Government funds worth Rs 332 crore out of Rs 518 crore which were sanctioned for development projects in Manipur, the CBI (Central Bureau of Investigation) had launched raids at nine locations including their residences.

Huge amount of cash and demonetised currency notes were seized during the raids in the 2019 .