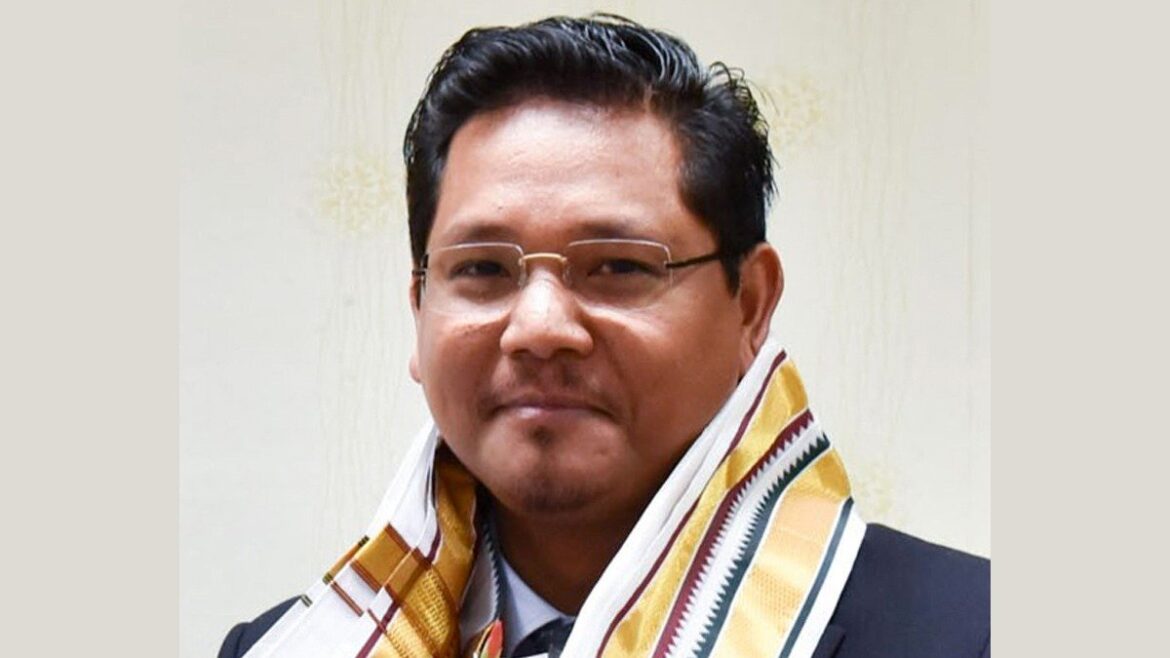 Shillong: Meghalaya Democratic Alliance (MDA) will have a cabinet reshuffle after completing two and half years in the state.

Earlier, Meghalaya chief minister Conrad K Sangma late on Wednesday night dropped two of his Cabinet ministers and replaced them with as many new faces. While one of the dropped ministers is from the National People’s Party (NPP), the other is from the Hill State People’s Democratic Party (HSPDP). The Ministers Samlin Malngiang of the HSPDP and Comingone Ymbon of the NPP were dropped nearly a month after the Meghalaya Democratic Alliance (MDA) government completed two-and-half years in power on September 6.

The Hill State People’s Democratic Party (HSPDP) MLA and PHE minister Samlin Malngiang will now be replaced by Mawkyrwat MLA Renikton Tongkhar. While NPP MLA and minister of Fisheries and Public Work Department Comingone Ymbon will be replaced by Dasakhiat Lamare, who is a first time legislator from Mawhati.

Malngiang who had earlier rubbished such claims of Cabinet reshuffle has now confirmed that he has handed over the responsibility to Tongkhar on Thursday.

Concerning Malngiang wanting more time to complete his duties, he said, “Adjustments have been made and time didn’t allow me however it’s not a problem.” He also clarified that the reshuffle will not create any differences among them.

While Ymbon has said that it is the prerogative of the chief minister and that he would abide by it.

The swearing-in ceremony of the two new Members of Council of Ministers of Meghalaya will be held on Thursday evening at Raj Bhavan Durbar Hall in Shillong.