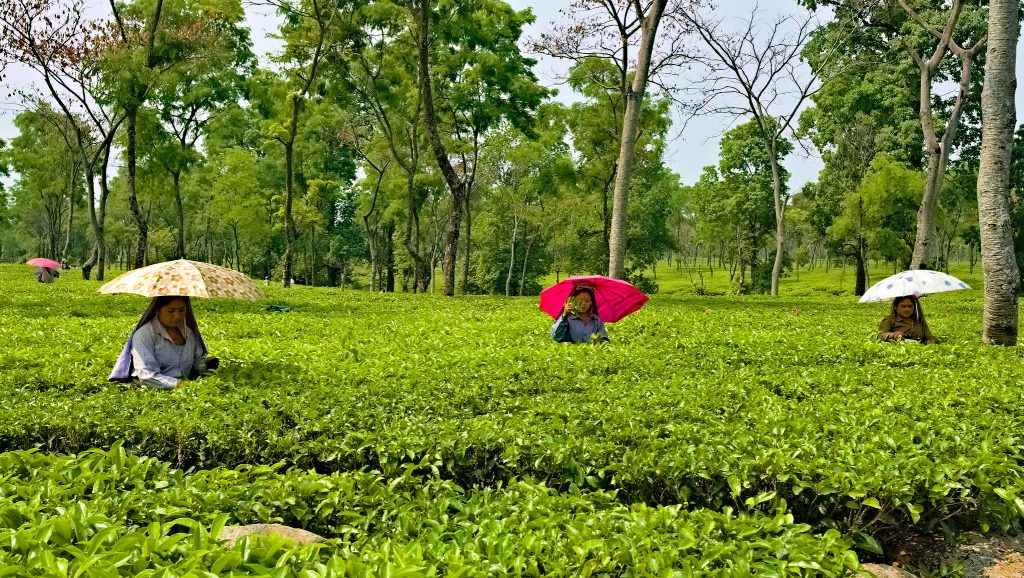 GUWAHATI: Assam government may issue an ordinance on the hike of the daily wage of the tea garden workers by February 20.

On Friday, state’s finance minister Himanta Biswa Sarma while tabling the vote on accounts on the last assembly session of the incumbent government before ending its term said that discussions were ongoing on the matter.

Sarma said, “The state government to sit for discussions and consultations with all the stakeholders in the industry and likely to issue an ordinance by February 20.”

Last Saturday, the minister during the Cha Bagichhar Dhan Puraskar Mela in presence of Union Finance Minister Nirmala Sitharaman, Sarma had announced that the daily wage of the tea garden workers would be hiked within 10 days.

Tea garden workers in Kerala get a minimum daily wage of Rs 310 while in Karnataka it is Rs 263 and Rs 241 in Tamil Nadu.

The announcement came ahead of the Assam Assembly polls.