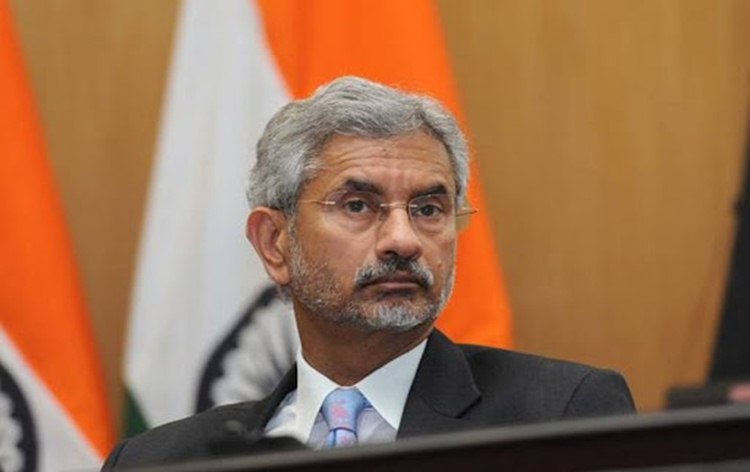 The minister also appealed to Railway Minister Ashwini Vaishnaw to engage more workers to ensure that the railroad linking Assam and Mizoram be restored as early as possible.

Normally these requests are not channelled to the Ministry of External Affairs, but some situations demand extraordinary ways of handling things.

The MNF-run Mizoram government has sought the intervention of the External Affairs Minister Dr S Jaishankar to make arrangements for the transportation of cooking gas and oil to Mizoram through Bangladesh.

Sources in the state government told ‘Organiser’, Mizoram Minister for Food, Supplies and Consumer
Affairs K. Lalrinliana has appealed to Dr Jaishankar to make arrangements for transportation of cooking gas and oil to Mizoram through Bangladesh “as the state of Mizoram has been cut off from the rest of the country for last six-seven days due to floods and landslides in Assam and Meghalaya”.

Lalrinliana has requested the External Affairs Minister to expedite the transportation of oil and cooking gas through Bangladesh as the state has been on the verge of having a severe shortage of fuel.

The minister also appealed to Railway Minister Ashwini Vaishnaw to engage more workers to ensure that the railroad linking Assam and Mizoram be restored as early as possible.

He convened a meeting of state Food, Civil Supplies and Consumer Affairs department officials,
Food Corporation of India (FCI) and Indian Oil Corporation (IOC) in Aizawl and the shortage of oil and gas issue were discussed in detail. The people of the state are already feeling the crisis and short supply, a source said.

The meeting was informed that though restoration of the railroad was most likely to take more time, restoration of road communication was expected in a few days.

Mizoram Food Minister Lalrinliana has urged the IOC authorities to take steps to ensure the resumption of supplies of petroleum, oil and lubricants at the earliest.

The IOC officials said that there was ample stock of High-Speed Diesel at Ramnagar Oil Depot in the neighbouring Cachar district of Assam, and arrangements will be made for lifting the oil to Mizoram.

They, however, said that the shortage of petrol stock in Ramnagar created a problem and efforts were being made to lift petrol from Guwahati with over 30 oil tankers now in Silchar (Cachar district headquarters).

With sufficient stock of gas cylinders at the Borkhola Gas Bottling Plant in the Cachar district, the IOC officials said that there has been nothing to worry about the availability of cooking gas in the near future.

The FCI officials also said that rice stock in the godowns at present would be able to feed the people of the state while preparations were being made to lift more stock by road transport until railroads are restored.

Major landslides triggered by heavy rainfall in at least four places on National Highway-6 in Meghalaya last week resulted in Mizoram and Barak valley areas of Assam, Tripura, and parts of Manipur
being cut off from the rest of the country.

The Mizoram government has already imposed ‘rationing’ on the purchase of petrol for two-wheelers and light cars. The limit for two-wheelers was set at five litres, and the limit for light motor vehicles was set at ten litres. Restrictions have been enforced to ensure equal distribution, and that filing stations were not dry at these challenging times.

In Assam, it is estimated that about half a million people have fled their homes to avoid massive floods caused by pre-monsoon rains, which so far has also claimed seven lives.