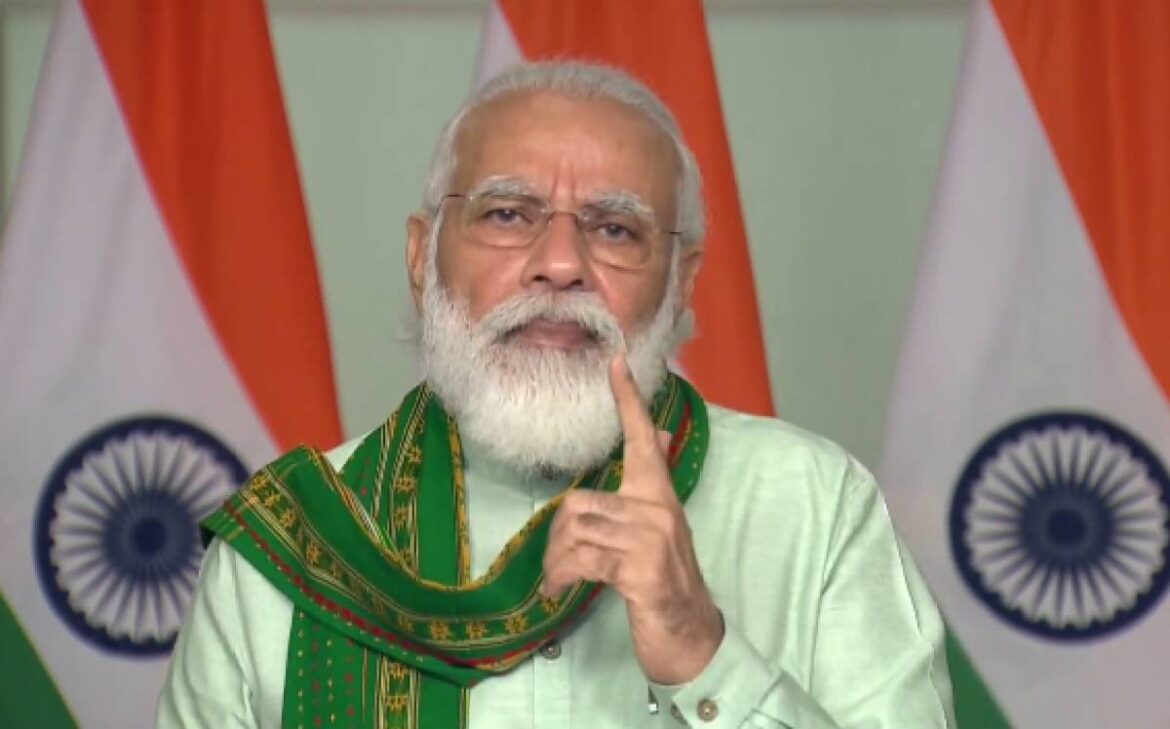 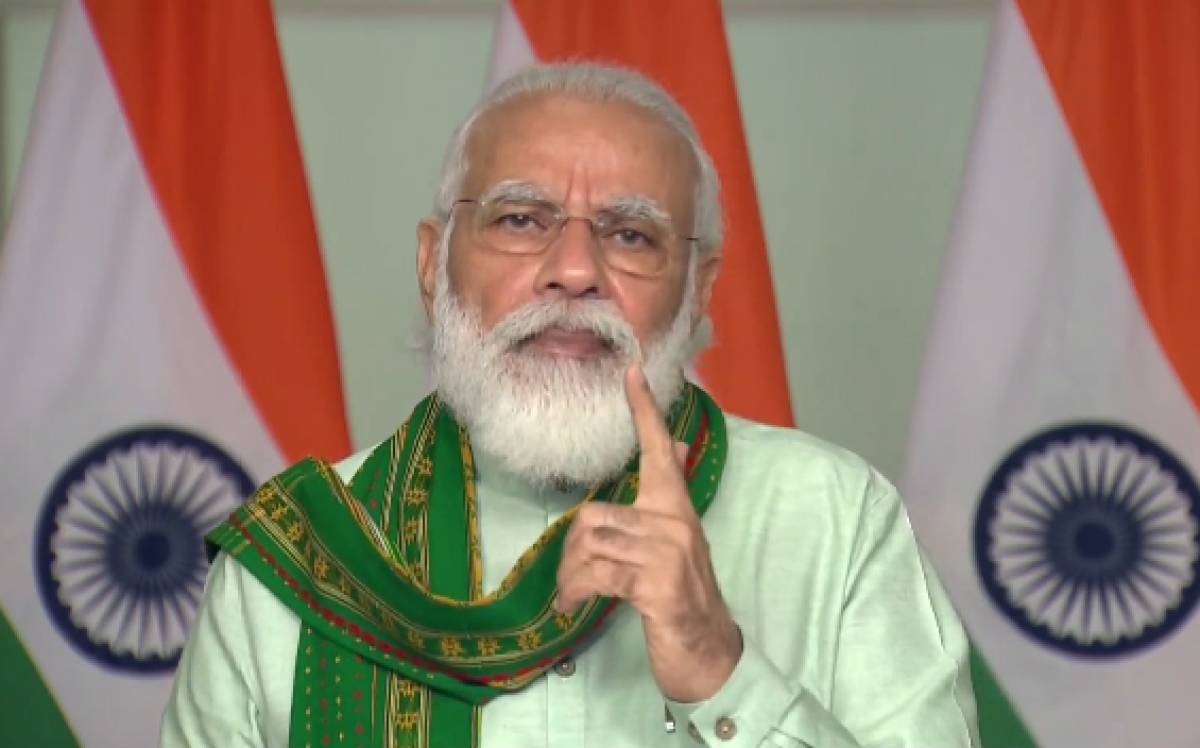 The government announced a hike, ranging from Rs 50 to Rs 300 a quintal, in the minimum support prices (MSP) for six crops that are specifically grown during the Rabi (winter sowing) season.

In terms of percentage, the rise is between 2.1 per cent and 6.2 per cent.

A Press Information Bureau release said the increase in MSP will result in farmers’ income more than doubling in the case of wheat (106 per cent over production costs) and 50 per cent in the case of safflower.

The decision of the government, approved by the Cabinet Committee on Economic Affairs, is significant for two reasons.

One, the MSP announcement comes at a time when the Opposition parties, led by the Congress, have been carrying out a campaign to mislead farmers that MSP for various crops will be discontinued after the passage of two Bills by Parliament to usher in agricultural reforms in the country.

A third one, Essential Commodities (Amendment) Bill, is in the process of being passed.

The two Bills already ratified by Parliament — The Farmers’ Produce Trade and Commerce (Promotion and Facilitation) Bill and The Farmers (Empowerment and Protection) Agreement on Price Assurance and Farm Services Bill — will help farmers to sell their produce anywhere in the country and also enter into contract farming if they wish.

The announcement comes days ahead of a protest planned by some farmer organisations on 25 September against the three Bills.

The hike in the MSP also comes at least a month earlier than usual.

Normally, the government announces the increase in the support prices towards October-end but has advanced it this time.

In a way, this meets a long-standing demand from farmers and policy makers that the MSP be declared well ahead of the start of the Kharif (summer sowing) and Rabi seasons.

Such an announcement will help the farmers take a learned decision on which crop to cultivate.

The other reason for this announcement is, perhaps, due to Kharif crop being due for harvest a little early this year.

Sowing in many parts of the country this year was early in view of the timely onset of monsoon, which showered excess rainfall in June.

Since the harvest will likely take place early, farmers would be keen to go in for Rabi sowing immediately.

One of the reasons for early sowing of the Kharif crops was in view of a good Rabi harvest in April this year and beneficial prices for farmers.

In addition, the Centre’s procurement of crops such as wheat and rice was timely and higher.

The hike in MSP is also in tune with the Narendra Modi government’s policy to promote cultivation of pulses and oilseeds over foodgrains.

The country’s foodgrain stocks are overflowing in the warehouses, even as it faces shortage in pulses and oilseeds.

The Modi government has also been encouraging farmers to grow coarse cereals as they are seen as nutrition crops and are sturdy ones overcoming major weather impediments.

Since coming to power in 2014, the Bharatiya Janata Party government has increased the MSP of wheat by 36 per cent and barley by 39 per cent.

In the case of chickpea (gram or channa), the MSP has been increased by 60 per cent and for lentils (masur), the hike is 65 per cent.

Rapeseed/mustard MSP has gone up by 50 per cent since 2014, while that of safflower by 70 per cent.

Though India is the world’s largest grower of pulses, it still imports a significant amount to meet domestic demand.

The imports are around three million tonnes (mt) annually. In the case of oilseeds, the country imports over 15 mt of cooking oil annually with a major of portion being palm group of oils from South-East Asia.

Imports of pulses and cooking oils result in a huge outgo of India’s precious foreign exchange.

The MSP announcement could further take the sting out of the Opposition campaign since it calls their bluff.

Also, the protests are confined mainly to Punjab with some Haryana and Uttar Pradesh farmers joining in.