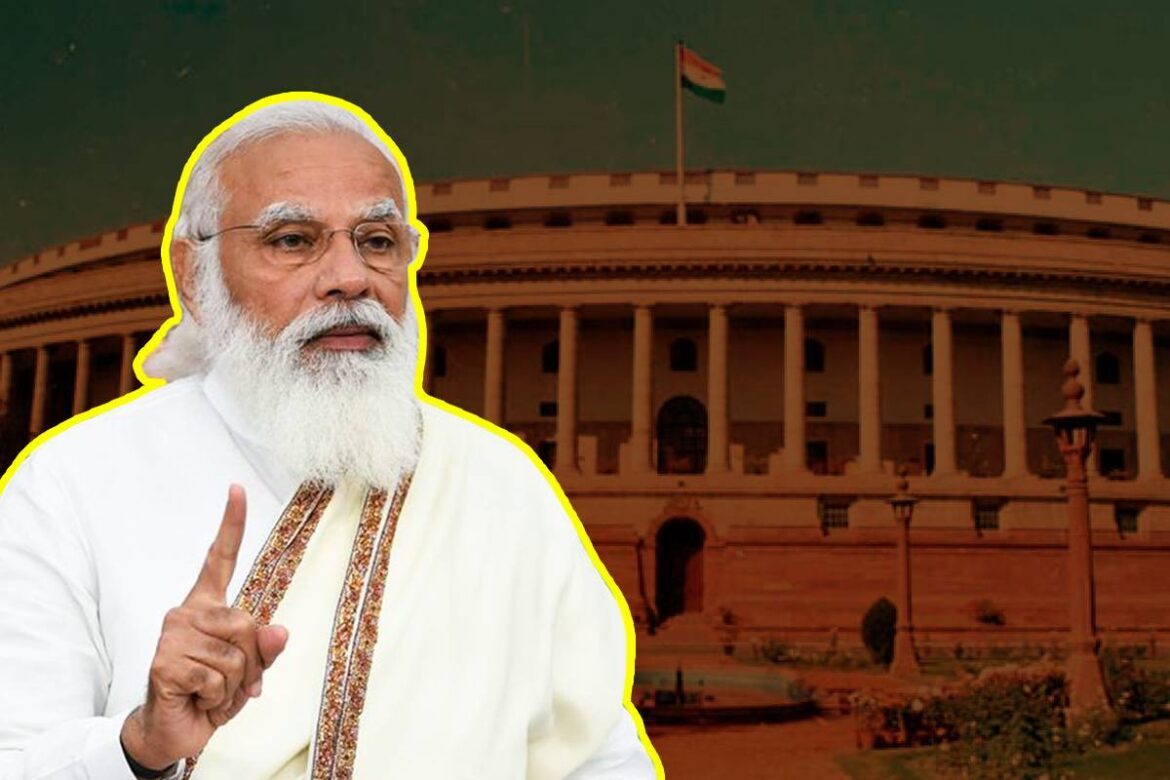 The government has shown the doors to as many as 340 officers between July 2014 and December 2020 for non-performance or being ‘deadwood’ under Fundamental Rule 56(J) and other similar provisions, reports Times of India.

The Fundamental Rule 56(J) allows the government to send employees on a compulsory retirement. During the aforementioned period, the provisions under the said rule have been invoked by the government against 171 Group-A central government officers, which include All India Services (AIS) officers.

Other than these, the rule’s provisions have also been invoked against 169 Group-B officers employed under different ministries and departments, as per details shared by Minister of Personnel Jitendra Singh in a written reply in the Rajya Sabha.