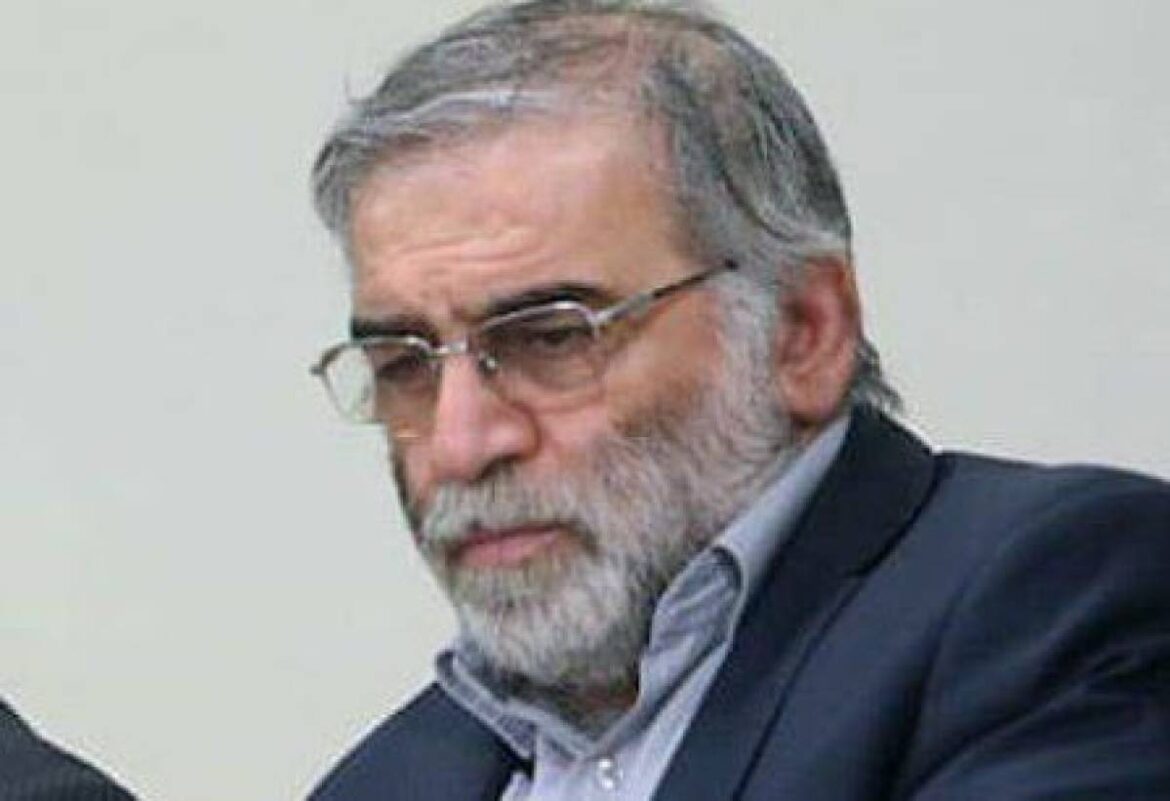 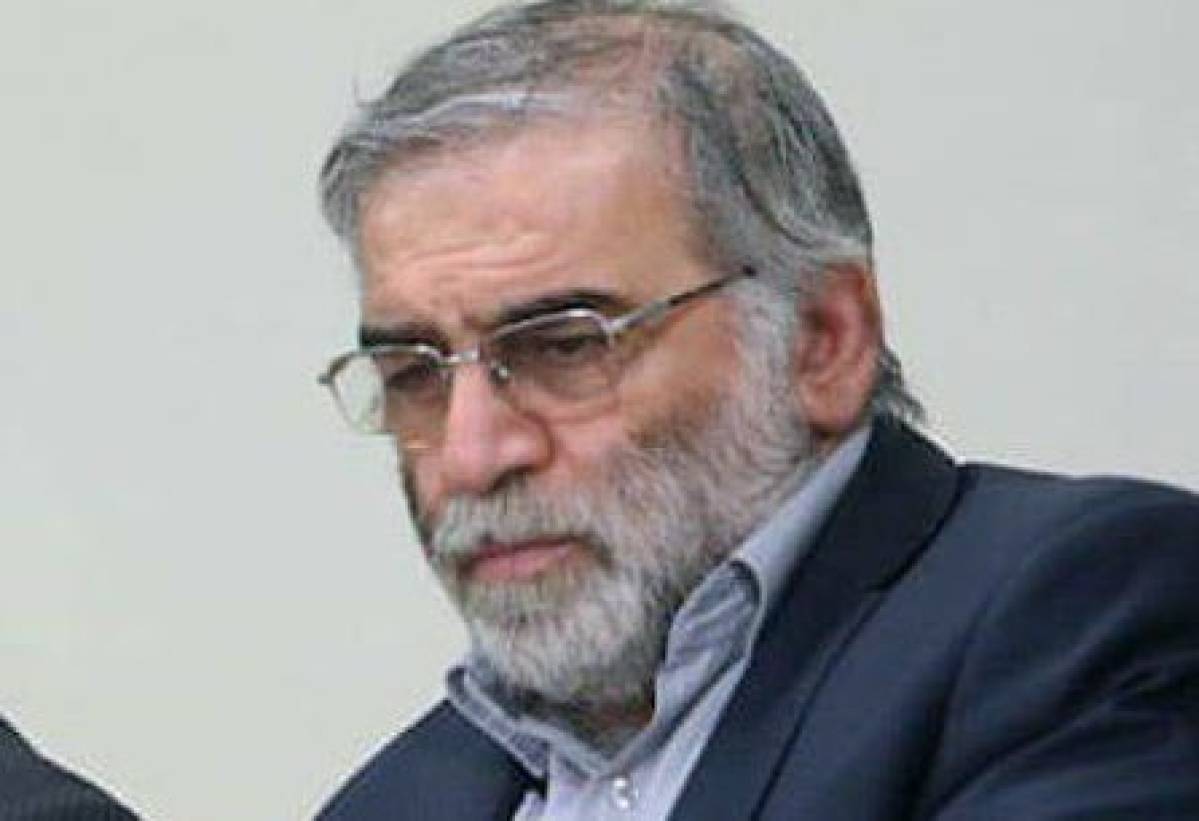 Mohsen Fakhrizadeh, widely regarded as the father of Iran’s nuclear-weapons programme, was shot and killed on Friday (Nov 27), Iranian Ministry Of Defence announced.

In a statement, the ministry said: “Armed terrorists targeted a vehicle carrying Mohsen Fakhrizadeh, head of the ministry’s research and innovation organisation.

“After a clash between the terrorists and his bodyguards, Mr Fakhrizadeh was severely injured and rushed to hospital.

“Unfortunately, the medical team’s efforts to save him were unsuccessful and minutes ago he passed away.”

A senior officer of the elite Islamic Revolutionary Guard Corps and a physics professor, Mohsen Fakhrizadeh was the chief officer of the agency that spearheaded Tehran’s nuclear-weapons-related work. The country has been attempting to assemble a nuclear warhead though it maintains that it is a part of civilian uranium enrichment programme.

In April 2018, Israeli Prime Minister Benjamin Netanyahu named Mohsen Fakhrizadeh as a leading figure in what he described as secret nuclear weapons work conducted under the guise of a civilian programme.