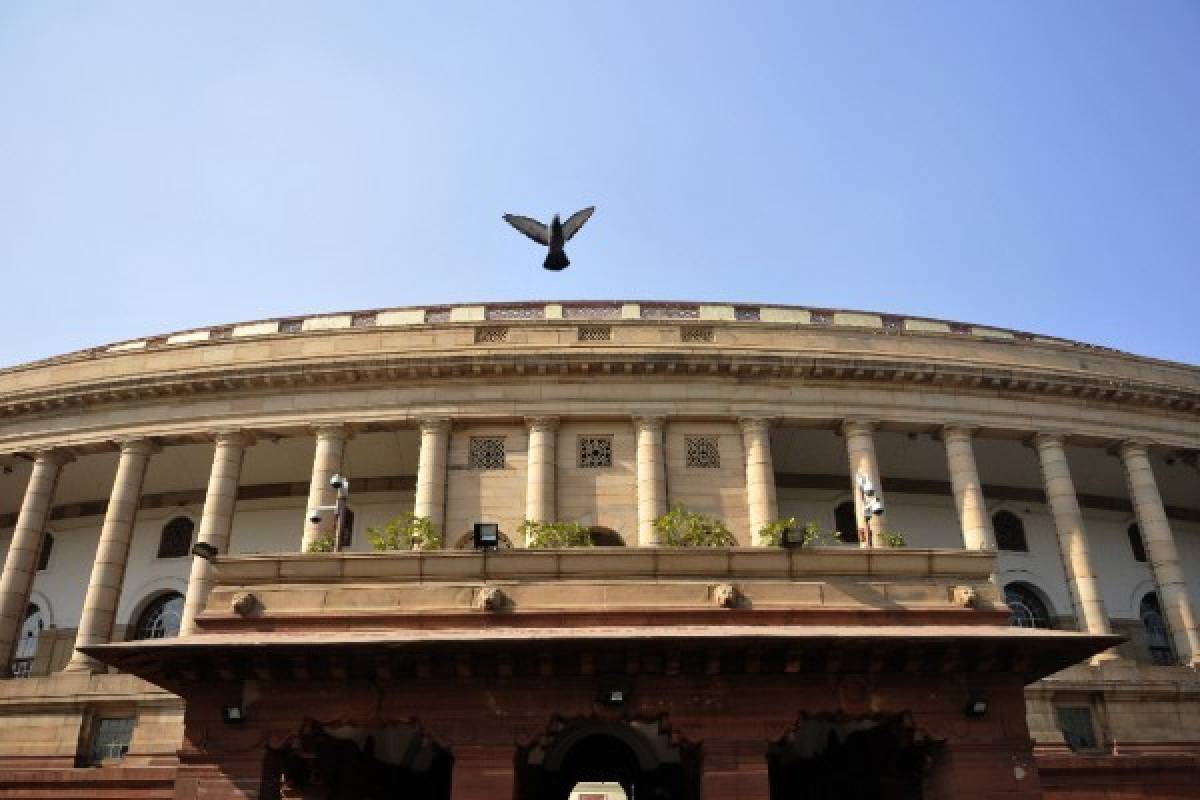 Amid a surge in Covid-19 cases in the country, all political parties in a Business Advisory Committee (BAC) of Parliament on Saturday (19 September) agreed to curtail the ongoing Monsoon Session as early as 24 September.

It is learnt that all the parties agreed to end the session by Wednesday or Thursday in next week (23 September or 24 September), curtailing about 7-8 sittings.

As the final decision will be taken by Lok Sabha Speaker Om Birla, all the members of the BAC in the meeting on Saturday evening agreed to curtail the sittings of the session which was to be concluded on 1 October, said sources.

Sources said amid some Members of Parliament testing positive for Covid-19 during the session, Opposition parties conveyed to the government that conducting the full 18-day session could be a risky affair.

The parties agreed in the BAC, chaired by Birla, to pass six major Bills brought by the government before concluding the Monsoon Session which started on 14 September.

The Occupational Safety, Health and Working Conditions Code, 2020; Code on Social Security and Welfare, 2020; Industrial Relations Code Bill, 2020 are among the Bills which the government wants passed as part of labour reform initiatives.

Besides, Jammu and Kashmir Official Language Bill, 2020; National Commission for Allied and Healthcare Professions Bill, 2020; and Foreign Contribution (Regulation) Amendment Bill, 2020 and any other item with the permission of the chair will be passed by the House before curtailing the sittings of the House.

The Lok Sabha has so far passed three Bills to replace agriculture sector related ordinances. Also, both the Houses have cleared an ordinance into law to cut by 30 per cent the salaries of members of Parliament to ramp up funds in the fight against the Covid-19 pandemic.

Earlier it was decided that 18 sittings each for the Lok Sabha and the Rajya Sabha will be held and both the houses will conduct their session for four hours separately everyday without any off. As per the shift decided in this Monsoon Session, the Rajya Sabha is being run from 9 a.m. to 1 p.m. and the Lok Sabha functions from 3:00pm to 7:00pm. Timings of the Lok Sabha on many occasions was enhanced on permission of members.

Union ministers Nitin Gadkari and Prahlad Patel have also tested positive for COVID-19. Both had attended the ongoing session.

Almost 25 MPs have also been tested positive so far along with various Parliament employees.

In order to prevent the spread of coronavirus within the parliament complex, reporters and parliamentary staff entering the premises now have to undergo the rapid antigen test mandatory on a daily basis, according to a new protocol put in place.

Members of both Houses are undergoing RT-PCR test on regular intervals on a voluntary basis. A member of Parliament can undergo the RT-PCR test as many times as he or she likes.

Journalists covering the Monsoon session from the press galleries of Lok Sabha and Rajya Sabha also have the option to undergo the RT-PCR test which is valid for 72 hours.

Since the report of the much reliable RT-PCR takes time, an antigen test has been made mandatory on a daily basis.

The Budget Session of Parliament was also cut-short in March this year due to the coronavirus or Covid-19 outbreak which so far has infected 53,08,014 people across the country.