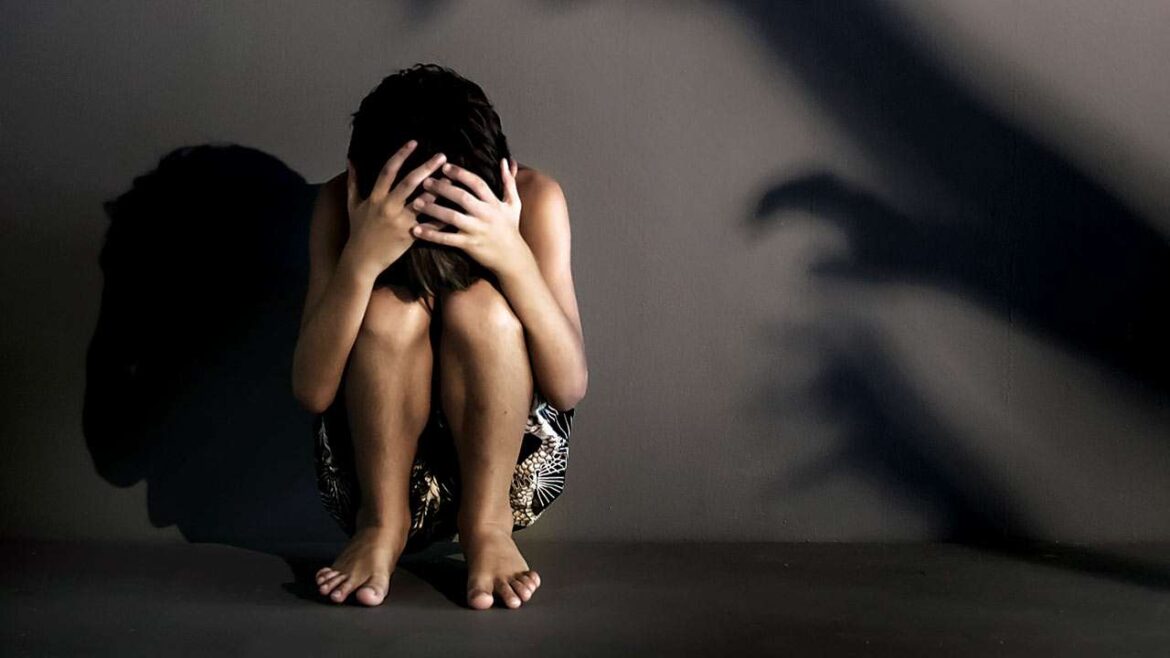 Imphal, September 20 2020: Youth’s Forum for Protection of Human Rights (YFPHR) has condemned the failure of Moreh Police to arrest a child rapist and people supporting the rapist.

It may be noted that the minor (3 years old), who was illegally adopted, was allegedly raped on September 15 by her cousin in one of the villages located in Moreh. The minor was rescued later by the Child Welfare Committee (CWC) in Tengnoupal, said YFPHR in a statement.

Till date the Moreh Police has failed to arrest the rapist on the ground that the matter has been settled through customary law after a payment of Rs 3.5 lakh, it said while adding that the forum has learnt that the rapist was a close relative of the village chief as thus he has been kept protected.

The forum went on to ask the Police Department whether POCSO Act, 2012 is not applicable in Moreh Town or does the POCSO Act allow the child rapist to compromise the matter with money.

The forum will be writing to the Chief Justice, High Court of Manipur to take up a suo moto case to monitor the investigation process and to the Governor to assign a SIT to investigate such heinous crime, it continued.