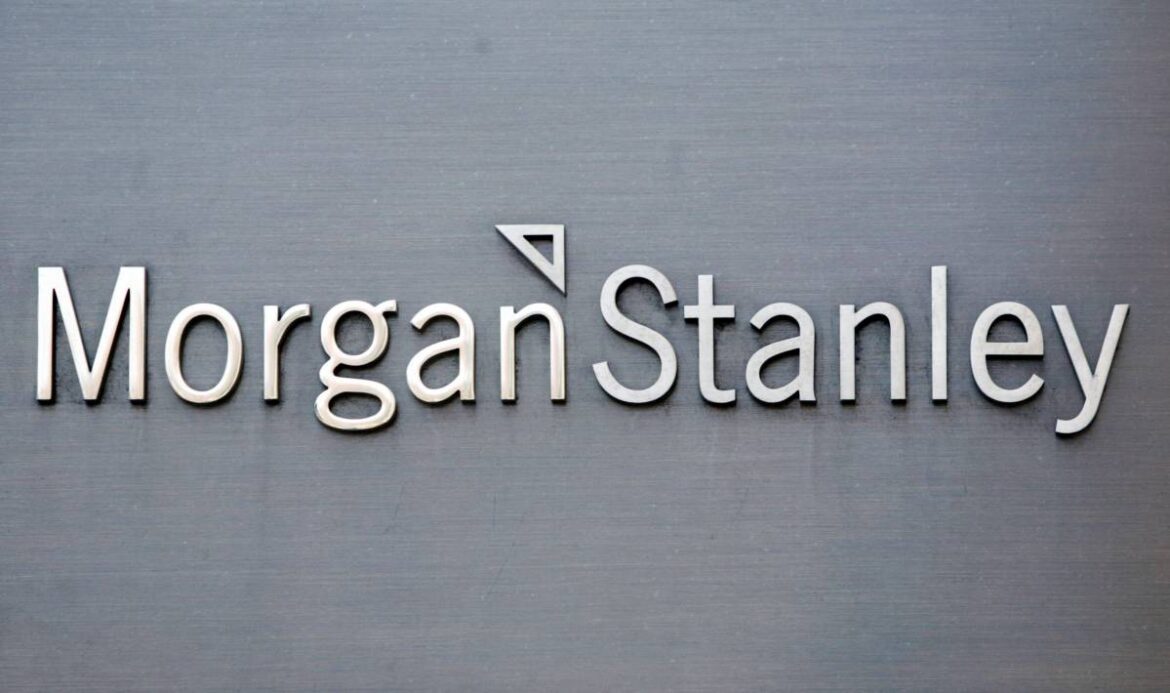 One of the biggest investment banking institutions in the world, Morgan Stanley has bet big on the prospects of Asian economies including India, Singapore, China and Indonesia and said these are set to enter the ‘Goldilocks’ phase in the next year, reports Economic Times.

Not shying away from stating that the firm is bullish on these economies, it said that it expects the below-trend growth this year to transition into the Goldilocks phase under which an economy establishes an equilibrium between high growth and under-control inflation.

The firm took note that capital expenditure (Capex) has begun to gain momentum in Asian economies excluding Japan (AxJ). While in China, the capex has been mostly driven by policy support to give a fillip to infrastructure, in economies like Taiwan and South Korea, this has been driven by technology-related investments.

Morgan Stanley’s economists Deyi Tan, Zac Su, Jin Choi and Jonathan Cheung also noted that India has seen some action from the Government’s front which is also set to impact the economic growth.

This comes at a time when India in the second quarter of FY20-21 reported a sharper than expected recovery, prompting several noted institutions, including the venerable Reserve Bank of India (RBI) to revise its likely growth in the fiscal upwards. RBI now expects that the annual GDP contraction will be contained to -7.5 per cent.