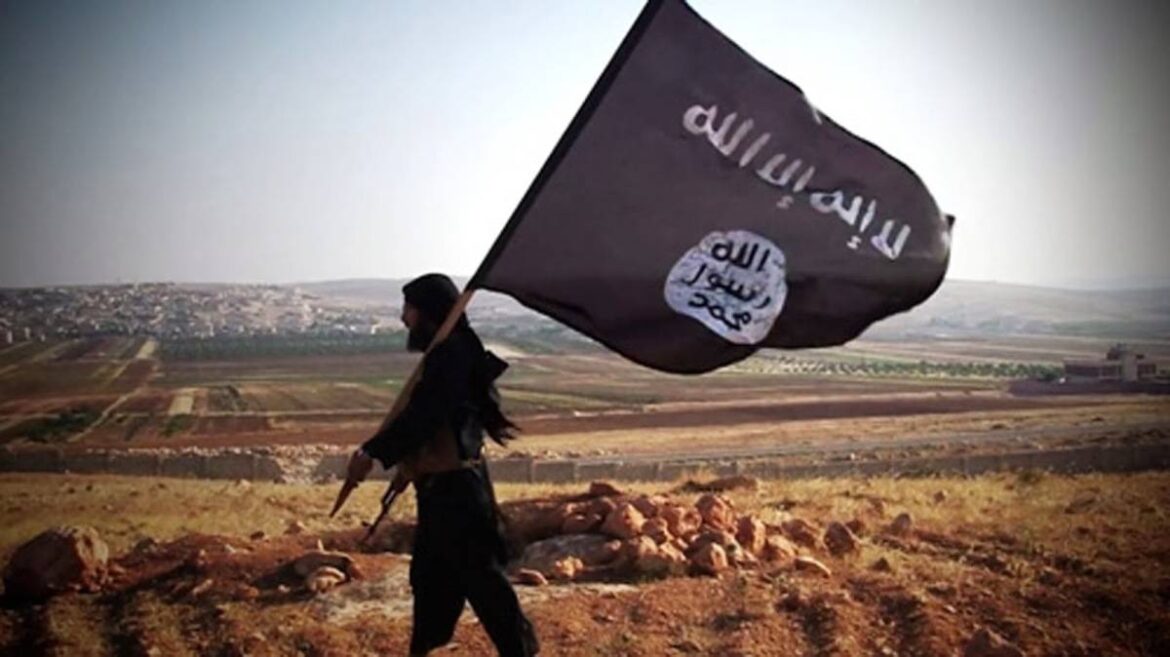 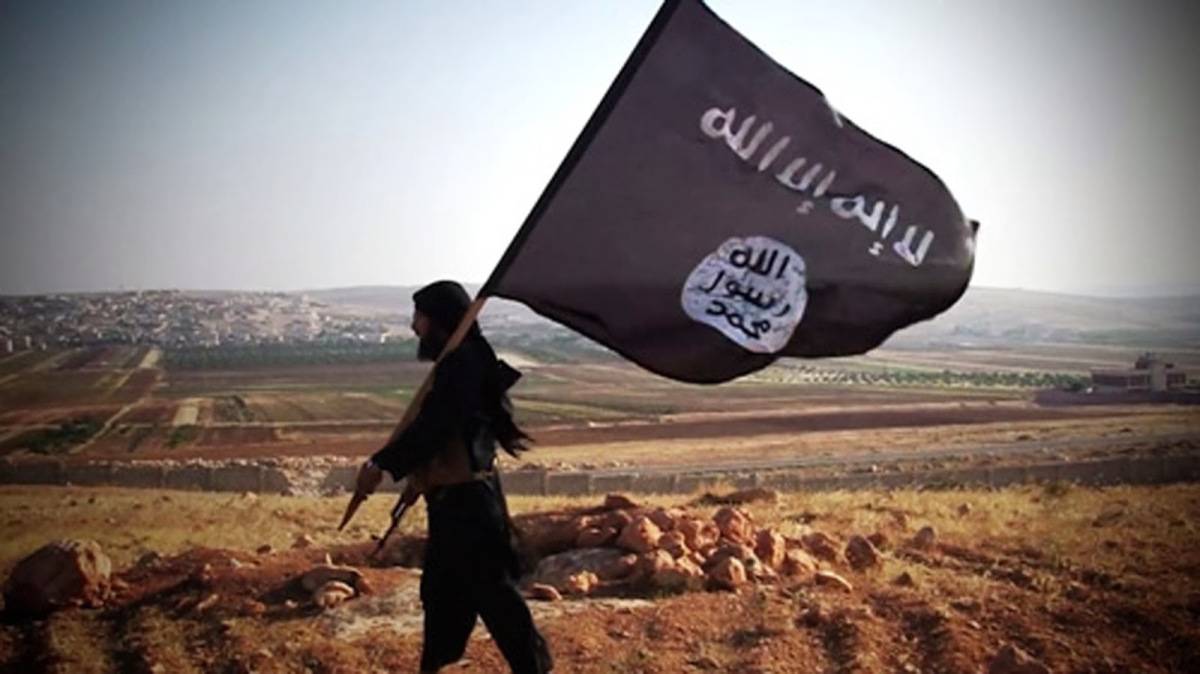 Local media has reported that the attackers drove residents of a particular village to a football pitch and murdered them over there.

“They set the houses on fire and then hunted down people who had fled into the woods and began their macabre action,” Bernardino Rafael, commander-general of Mozambique’s police, was quoted as saying in a press conference.

In April this year, a similar incident had taken place in which militants compelled over 50 youths to join them. Upon refusal, the large group of young people were shot dead and beheaded as the region continues to be dreaded by rebellion for around three years.

There has been a staunch effort to set up an Islamic caliphate as the concerns of the Calo Delgado province has reportedly been neglected by the national government. The US-based Armed Conflict Location & Event Data Project has revealed that more than 2000 people that include over 1000 civilians have been killed in the region due to this turmoil.

“Police learnt of the massacre committed by the insurgents through reports of people who found corpses in the woods. It was possible to count 20 bodies spread over an area of about 500 metres. These were young people who were at an initiation rite ceremony accompanied by their advisers,” an officer from the district of Mueda was quoted by Al Jazeera.