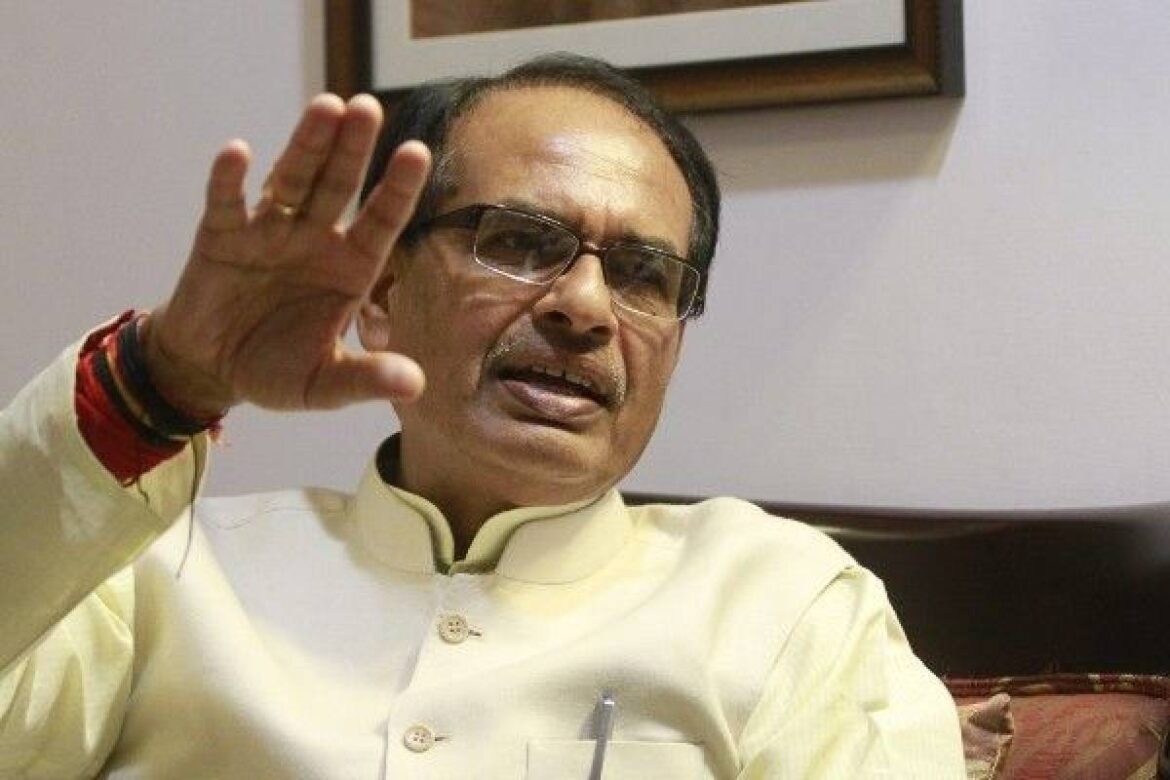 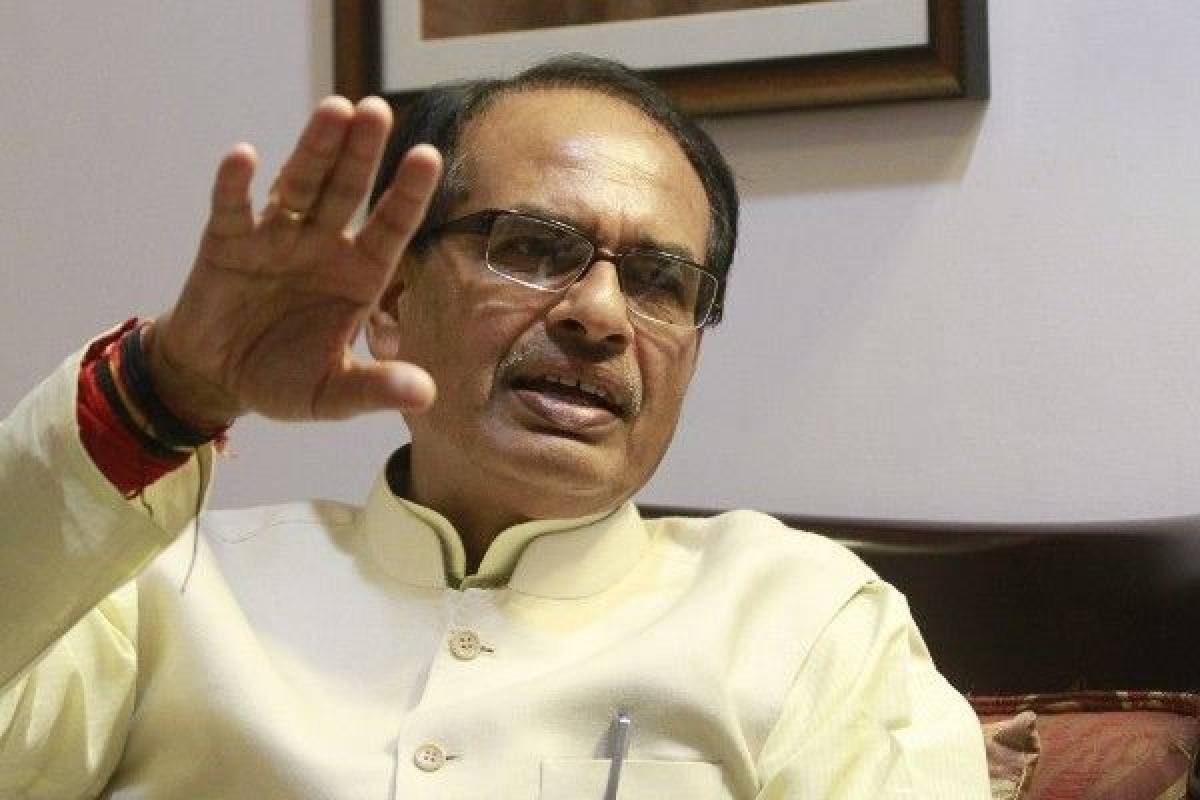 Madhya Pradesh Chief Minister Shivraj Singh Chouhan on Wednesday (4 November) said that the state government has decided to ban the sale and use of the Chinese firecrackers in the state.

“If anyone is found to be involved in selling and use of ban crackers, punitive action will be taken under the relevant section of the Explosives Act,” Chouhan was quoted as a saying at a meeting with home department officers and director general of police (DGP).

The storage, distribution, sale and use of Chinese or other firecrackers will be banned in the state, and action against the violators will be taken under the 9-B (1) b section of the Explosives act.

Chouhan further said that the sale of firecrackers with images of deities will also be banned and strict legal action will be taken against the violators.

He appealed to the people of the state buy local firecrackers and other products like earthen lamps during Diwali in order to boost employment of local potters.