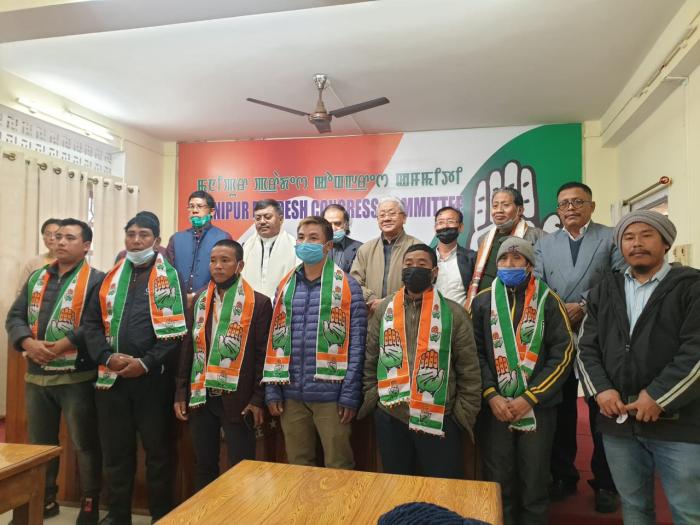 “The BJP always spread cheap propaganda on Hill-Valley relationships as if the Congress party does not have it hard core member at Hill districts”, Govindas mock the state BJP as he gave warmth reception to the 6 former BJP leaders and 200 others from Nungba Assembly Constituency who had officially joined the Congress party today.

“We (Congress) have already taken up many development works in both hill and valley area and Congress party had always believed in secularism, that is why after knowing the truth about BJP many had started believing the ideology of the Congress Party and started joining the party”, Govindas said.