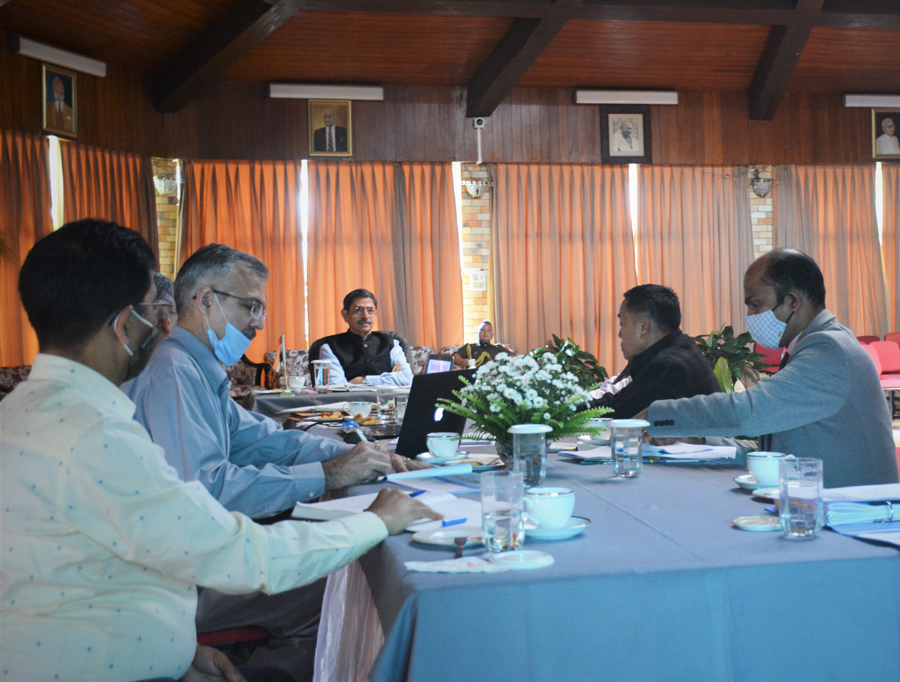 Dimapur, Dec. 2, 2020: Nagaland Governor and Government of India’s interlocutor for Naga peace talks, RN Ravi, and the Working Committee of Naga National Political Groups (WC-NNPG) on Wednesday held a meeting at police guest house in Chumukedima, Dimapur, in what it called was “focussed on tying loose ends as a prelude to imminent solution”.

The WC-NNPG informed through a statement that Governor Ravi assured its delegation led by Convener N Kitovi Zhimomi ‘that this is the moment for Nagas to be patient since the Government has consistently conveyed its position about all crucial issues been resolved with the formal negotiations with Naga groups having successfully concluded on October 31, 2019’.

“Since solution to the Naga Peace Talks is not confined to the state of Nagaland, and while Naga integration will be pursued through democratic political process, the issue of integration cannot stop GoI from announcing Indo-Naga solution. However, consultation with neighbouring states remains equally important.

“The government of India’s position is clear and unchanged that negotiations have been completed. All mutually agreed matters have been taken to a higher table and it is only a matter of timing as to when the GoI deems it appropriate to announce to the Naga people,” read the statement.

“It is not the time for Nagas to be apprehensive or nervous. It is also not a time to fall prey to desperate interpretations of facts on the ground. We must live on reality and not on illusion. This is the hour for the Naga people to be cautious, prayerful and be aware of restless and desperate elements. What is practical and that which entrenches our history and political right, WC, NNPGs have retained. On this, the WC, NNPGs seeks utmost solidarity and prayer support from the Naga people,” it added.