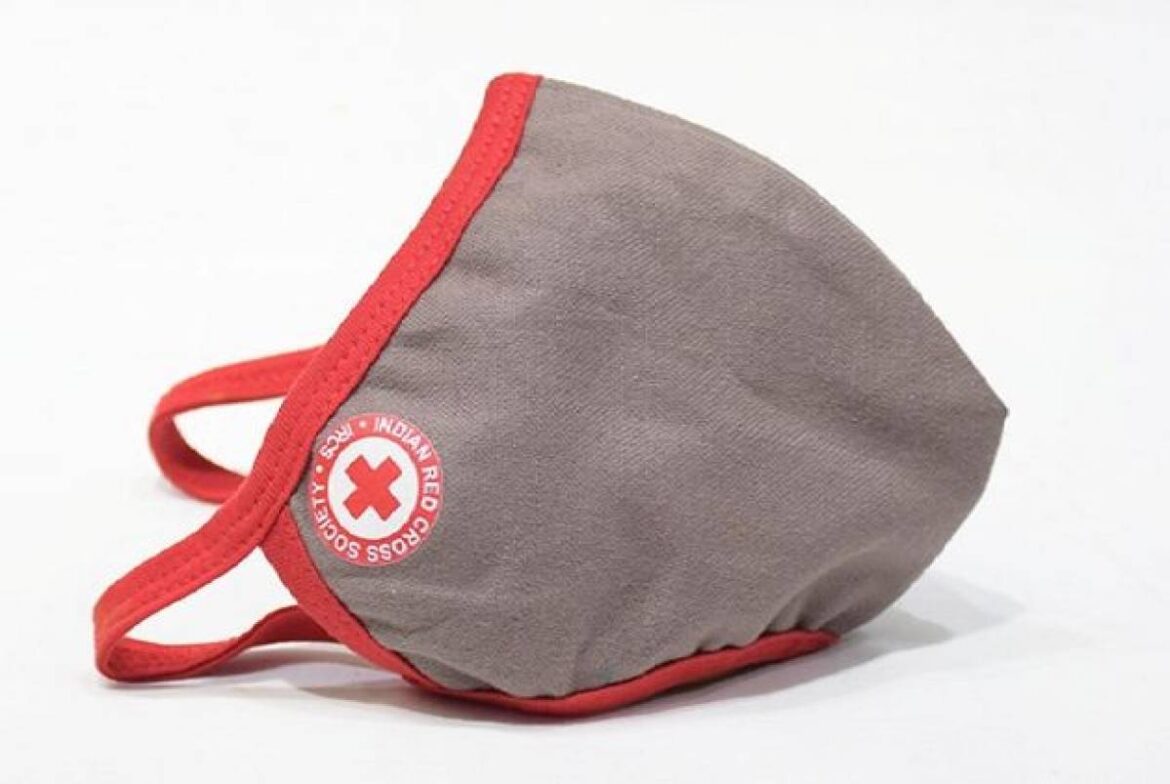 Kohima, Nov. 14 : In a display of ignorance in Kohima even as new Covid-19 positive cases are being detected in Nagaland’s state capital on a daily basis, citizens continue to remain complacent, ignoring standard operating protocols issued by authorities.

In the past one week, as many as 5380 persons have been caught moving in and around urban Kohima without wearing facemask, according to information provided by the Association of Kohima Municipal Wards Panchayat (AKMWP) on Saturday.

The association, on November 9, started a crackdown on citizens failing to comply with safety protocols issued by the authorities.

The president of AKMWP, Neibulie Kiewhuo, said that the exercise was initiated in the interest of the ‘society’s safety and to contain the community spread of coronavirus in Kohima’.

The first week ended on Saturday with a total of 5380 defaulters, who have now been ‘made aware of wearing facemask for their own safety and the public at large’, he added.

Kiewhuo said that even though the exercise had drawn flak from certain quarters, the association has been encouraged by the state government’s recent order announcing more stringent punishment for those failing to comply with SOPs and safety guidelines.

He asserted that the exercise will continue within the Kohima municipality until AKMWP is ‘broadly satisfied’ on its goal of sensitising the citizens about the importance of wearing facemask in public domain, he said.