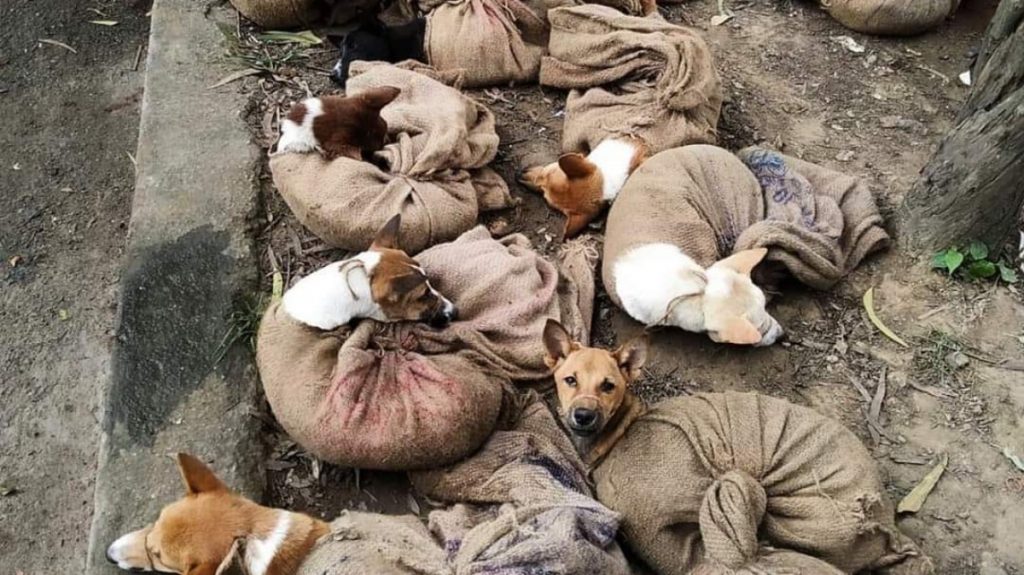 Earlier, local authorities had in May released a ‘shoot-at-sight’ order to kill dogs found roaming the streets purportedly from the fear that they might spread coronavirus. Later in July 2020, the Nagaland government had decided to ban the commercial import and sale of dog and dog meat days after incidents of the animals being shot emerged along with a photo of them tied in gunny bags. The posts on social media had caused a huge outcry as they claimed the dogs were being taken to the state for sale.

In a verdict delivered on November 25, the court stayed the order ‘till the next returnable date’ and directed the state government to ‘make all efforts to file their affidavit-in-reply’ in the meantime.

The next hearing on the matter has been listed ‘after the winter vacation’.