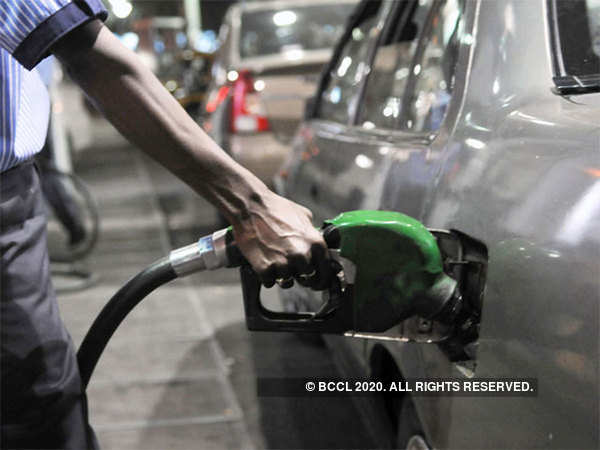 Dimapur, Nov. 19, 2020: Reacting over recent hike in Nagaland fuel price hike announced recently by the government of Nagaland, the state’s Finance department had, on November 17, clarified that the unfair setting of base value by the IOC Ltd. has directly resulted in high price of petrol and diesel in the state.

According to officials of IOC Ltd. in Dimapur informed that the pricing department in IOC Corporate Headquarters, Mumbai has been apprised of the matter as to why there is disparity in base values of Nagaland and other north-eastern states.

“The pricing of fuel is not controlled in the Northeast; even though it is just a margin of a few paise, it is all done by the head office in Mumbai,” informed the source.

It was informed that a clarification from Mumbai is awaited on the issue.

In its clarification the Finance department had stated that Nagaland was not the only state to raise the price of petroleum products in the midst of the pandemic.

It had also pointed out that despite the hike, the rate of tax was still considerably lower than that of Assam and Manipur.