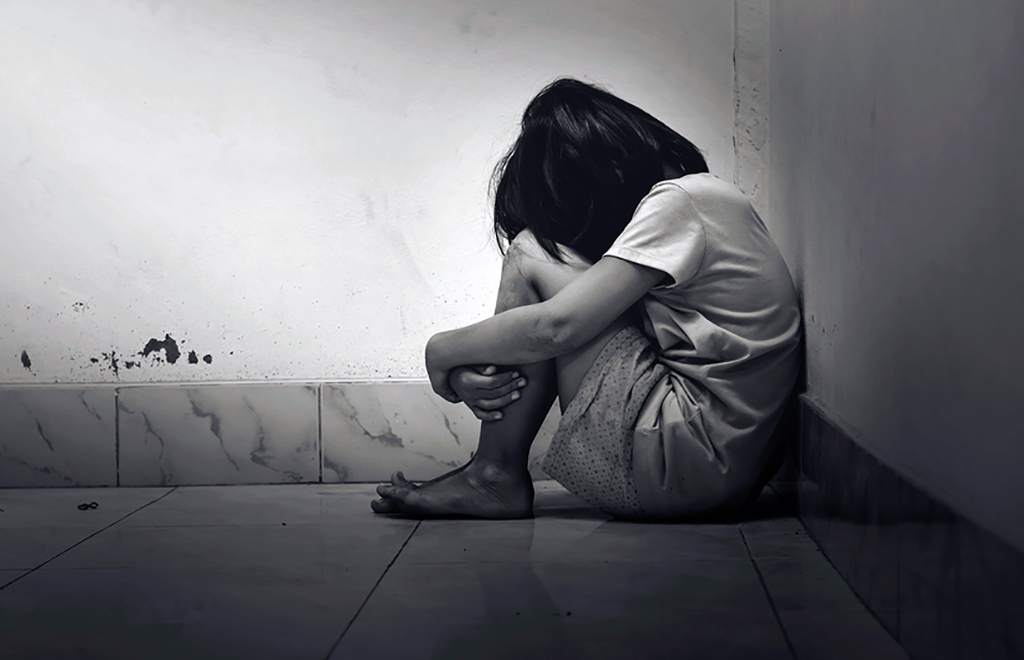 Dimapur, Dec. 7, 2020: In Dimapur, a 33 year old man has been arrested for sexually assaulting a minor girl. According to a statement issued by ADCP (Crime) & PRO Dimapur police, arrested person is one Bokato Achumi, son of  late Luheshe Achumi of Tichipami village.

The incident happened on December 5 while the victim was returning home walking. The accused person ‘accosted her for a lift in his autorickshaw’.

It said that the victim was later taken to a hotel where she was ‘sexually assaulted’. “The victim however managed to alert her family members and consequently the accused was arrested by the police,” it read.

Further, a case has been registered at women police station under relevant sections of IPC and the Protection of Children from Sexual Offences (POCSO) Act.