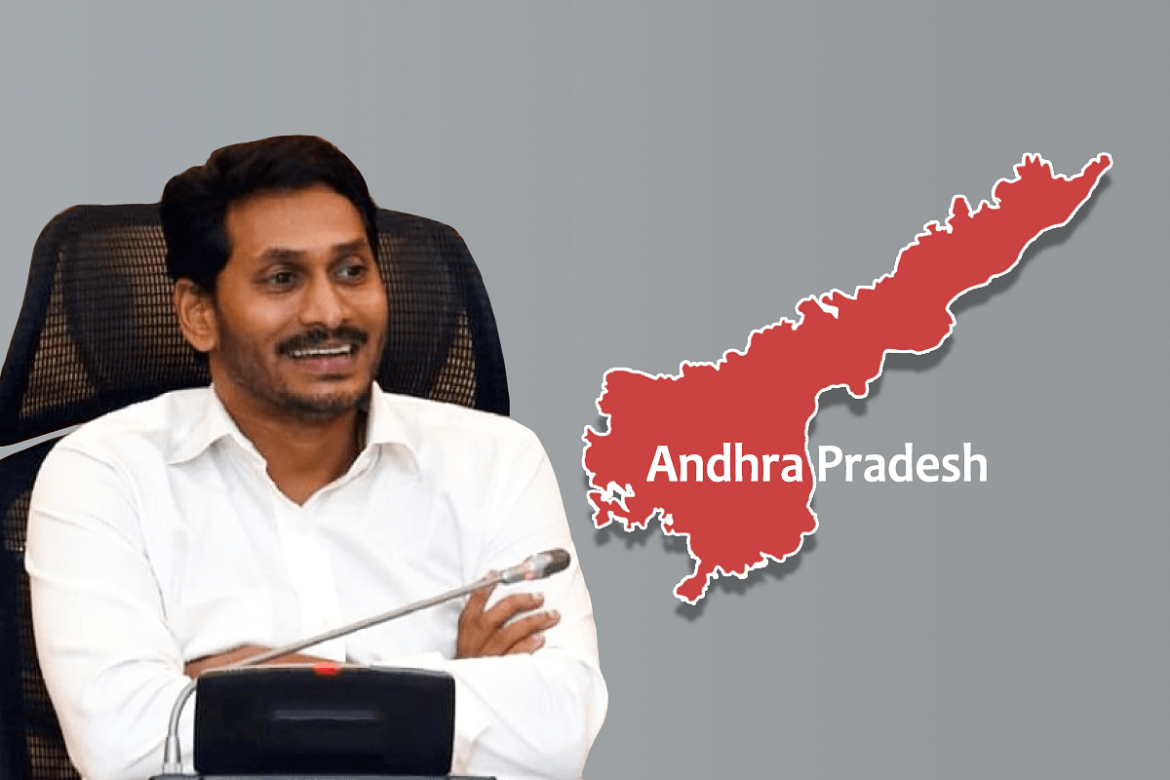 The National Commission for Scheduled Castes (NCSC) has issued a notice to the Chief Secretary of the Andhra Pradesh over the alleged large-scale Christian conversions in the state that specifically target people from the scheduled caste (SC) community.

The NCSC took note of the issue following a complaint made by the non-profit legal activism organisation ‘SC ST Rights Forum’ that works in the area of Dalit rights.

In the complaint, the forum mentioned that the situation is such that the terms ‘SC’ and ‘Christians’ have become synonymous in the state leading to further law and order issues along with a widespread social strife.

The complaint cites replies to an RTI query about the selection of beneficiaries for the Andhra government’s scheme ‘Chandranna Christmas Kanuka’, alleging that the government officials had replied that they treat the entire SC population in the state as Christians though the aforementioned scheme is solely targeted towards Christian community, reports The Commune.

In its complaint to the NCSC, the forum further added that individuals practicing Christianity continue to receive their Hindu caste certificates in order to obtain advantage of the benefits of reservations.

It alleged that the Christian evangelists are engaged in aggressive proselytization and sowing the seeds of secessionism by making converts to swear allegiance to extra-constitutional and extra-territorial religious heads.