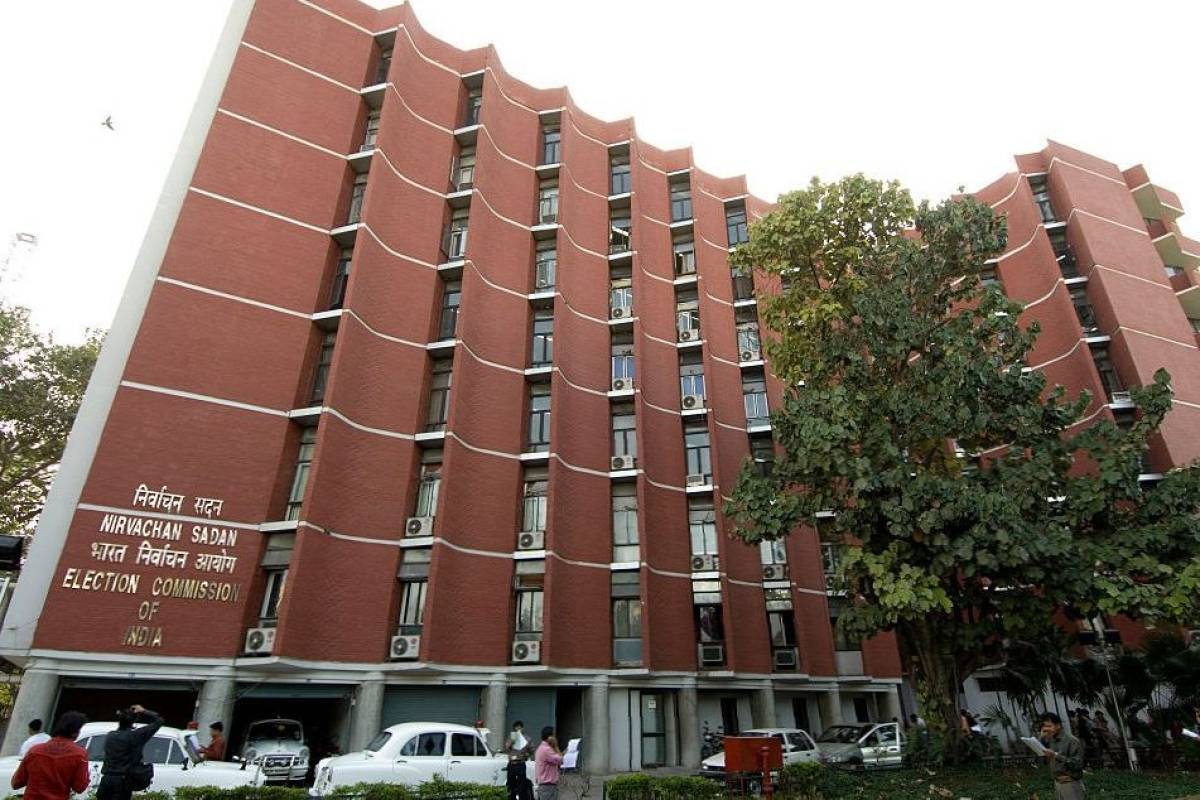 Union Law Minister Ravi Shankar Prasad will today (25 January) launch the electronic version of the voter identity card which would be a non-editable digital version of the elector photo identity card and which citizens will be able to easily download on their computers and smartphones, reports Economic Times.

As per a statement issued by the Election Commission (EC), Prasad will launch the e-elector photo identity card (e-EPIC) programme and distribute the e-EPICs and Elector Photo Identity Cards to five new voters today.

In its statement, EC has also stated the idea behind the e-EPIC programme is to provide faster delivery and easy accessibility to the document which otherwise taken time to print and reach the voter.

It should also be noted that the e-EPIC programme is being launched on the National Voter’s Day which also marks the establishment of the EC which had come into being on 25 January 1950, a day before India had become a republic.

Meanwhile, the electoral photo identity cards introduced in 1993 are recognised as proof of address and identity.