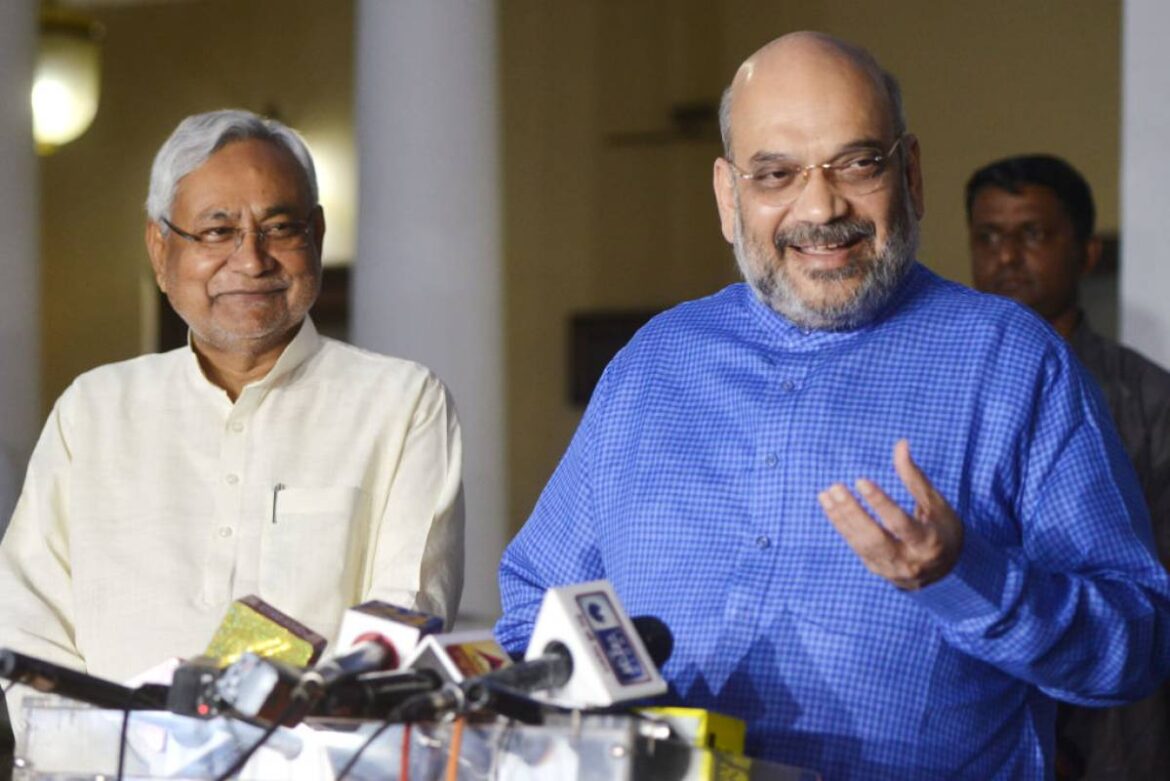 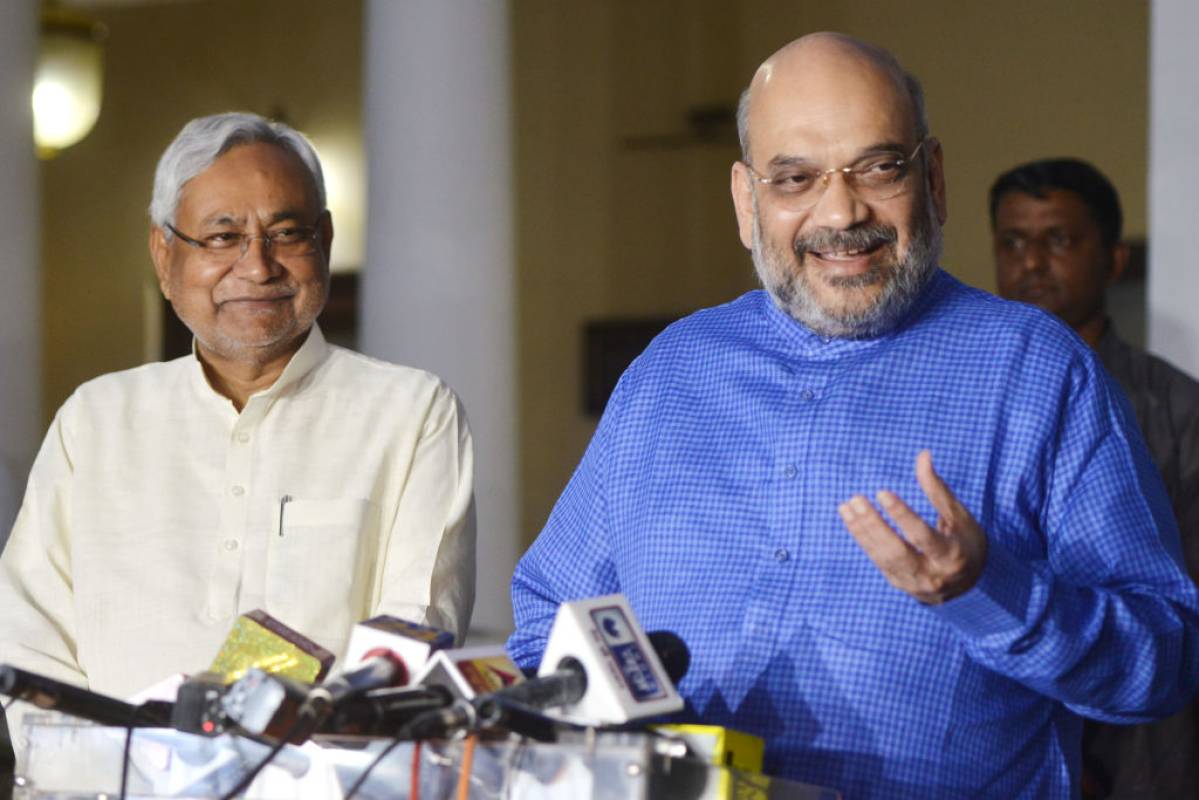 In what spices up the Bihar counting, the NDA has now taken a lead in the state as per trends reported by Times Now.

As per the report, the NDA is leading on 117 seats, while the RJD lead Mahagathbandhan leads on 107. The BJP has emerged as the largest party in the alliance as it leads in 71 seats as opposed to JD(U)’s tally of 44.

The Mahagathbandhan which was tipped by virtually all Exit Polls to win the election, has another worry on the horizon as former minister and the son of Lalu Prasad Yadav, Tej Pratap is trailing from Hasanpur seat where JD(U)’s Raj Kumar Ray is leading.

The BJP though would be wary of the early numbers as in 2015 as well it had made a strong start in the state before its leads wilted away.