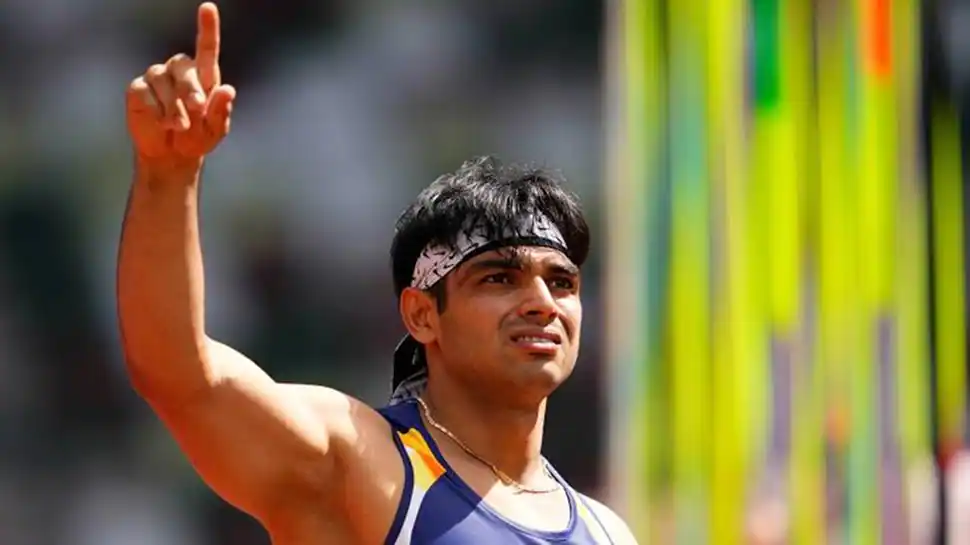 Neeraj Chopra created history and became the first Indian to win the gold medal at the Tokyo Olympics on Saturday . The Indian achieved the feat in the men’s javelin throw finals, after defeating the likes of world number one Johannes Vetter. This was also India’s first medal in athletics in the history of Olympics.

Neeraj’s opening 87.03m was enough to secure him the yellow metal at the Tokyo Olympics as none of the twelve participants touched the mark.

Meanwhile, Czech Republic’s Jakub Vadlejch and Vítězslav Veselý bagged the silver and bronze. Vadlejch best throw of 86.67m, which earned him the silver medal came in his fifth attempt. While Veselý threw 85.44m to finish third.

Neeraj had qualifed for the finals with a monstrous 86.65m throw and had also topped the qualifying round.

Norway’s Andreas Thorkildsen holds the Olympic record with a 90.57m, which he achieved in Beijing Olympics in 2008. While the world record, which is 98.48m is held by Czech Republic’s Jan Železný, a milestone scripted in 1996.