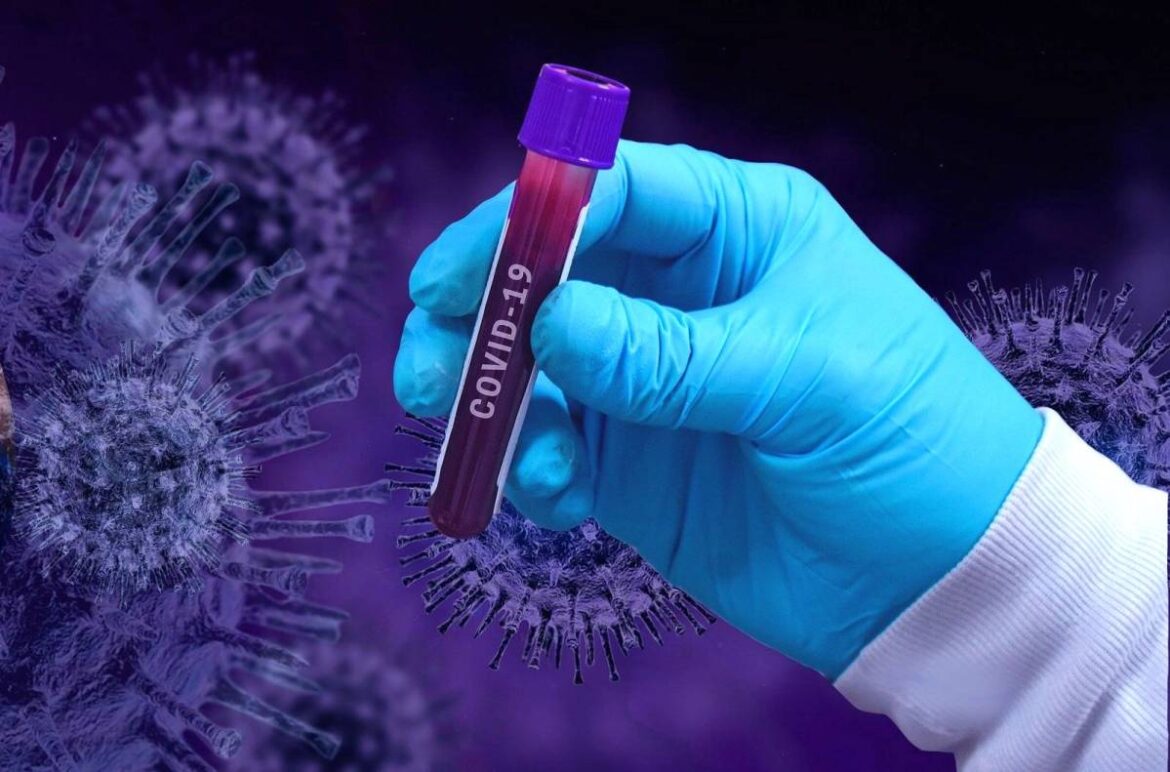 The samples of six UK returnees in Bengaluru, Hyderabad and Pune have been found to be positive with the new variant genome, the central government said on Tuesday (29 December), adding that they have been kept in a single-room-isolation in designated healthcare facilities.

The British government had recently announced that the newly identified strain of the virus found in their population is up to 70 per cent more transmissible. This had prompted the Indian authorities to suspend flights to and from the UK till 31 December.

Pursuant to this, the government found that about 33,000 passengers had disembarked at various Indian airports from the UK from 25 November to 23 December midnight. All these passengers were tracked and subjected by the states and UTs to the RT-PCR tests. So far only 114 have been found positive. These positive samples were then sent to 10 labs.

“A total of six samples of six UK returnee persons have been found to be positive with the new UK variant genome. Three in NIMHANS, Bengaluru, two in CCMB, Hyderabad and one in NIV, Pune. All these persons have been kept in single room isolation in designated Healthcare facilities by the respective state governments. Their close contacts have also been put under quarantine,” the health ministry said.

Comprehensive contact tracing has been initiated for co-travellers, family contacts and others. Genome sequencing on other specimens is going on. The situation is under careful watch and regular advice is being provided to the states for enhanced surveillance, containment, testing and dispatch of samples to the INSACOG labs, the ministry added.

It is important to note that the presence of the new UK Variant has already been reported by Denmark, Netherlands, Australia, Italy, Sweden, France, Spain, Switzerland, Germany, Canada, Japan, Lebanon and Singapore.

Few days back, the Indian government had taken cognizance of the reports of mutant variant of SARS-CoV-2 virus reported from the UK and put in place a proactive and preventive strategy to detect and contain the mutant variant. It included temporary suspension of all flights coming from the UK with effect from the midnight of December 23 till 31.

The strategy also included a meeting of the National Task Force (NTF) on Covid-19 on 26 December to consider and recommend Testing, Treatment, Surveillance and Containment Strategy. Standard Operating Protocol for states and UTs to tackle the mutant variant of SARS-CoV-2 were also issued on 22 December.

Over the last few weeks, the UK has faced a rapid increase in Covid-19 cases in South East England, leading to enhanced epidemiological and virological investigations. Analysis of viral genome sequence data identified that a large proportion of cases belonged to a new single phylogenetic cluster.

The new variant is defined by multiple spike protein mutations as well as mutations in the other genomic regions. Preliminary analysis in the UK suggests that this variant is significantly more transmissible than previously circulating variants, with an estimated potential to increase the reproductive number (R) by 0.4 or greater with an estimated increased transmissibility of up to 70 per cent.