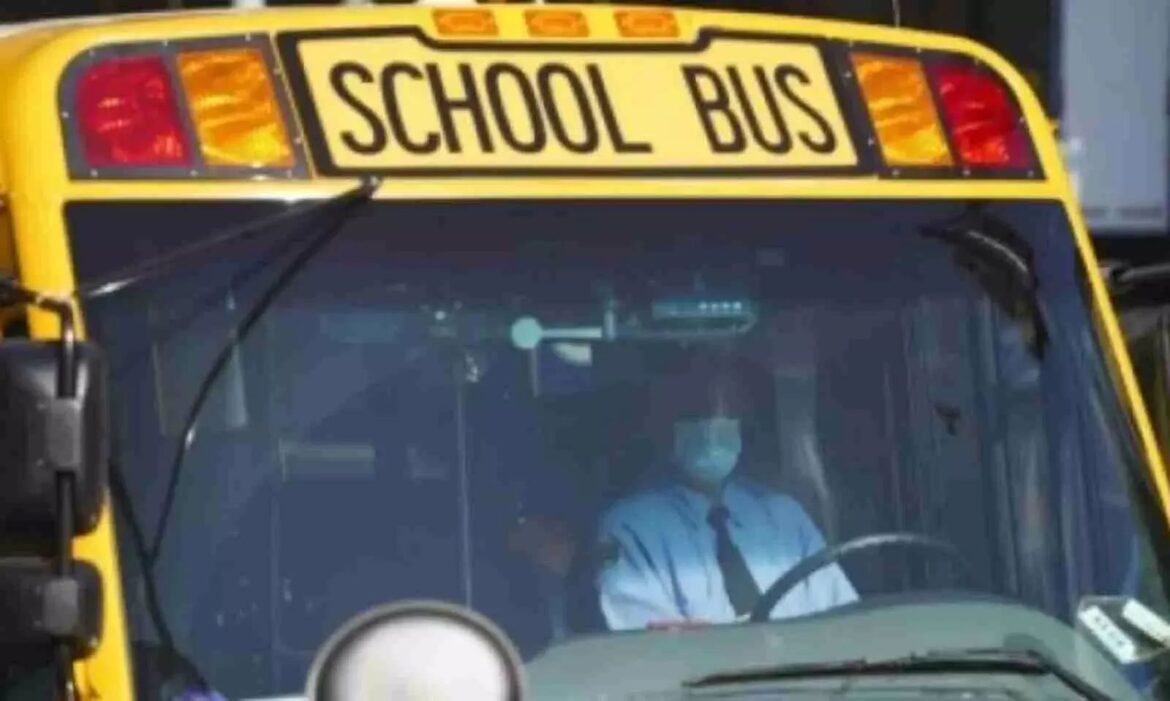 In this regard, district transport authority officer Rafiqul Islam held discussions with the authorities of several private schools in Guwahati on Saturday.

As per reports, in the meeting, installing CCTV cameras, GPS and Sirens were discussed along with other facilities.

School authorities violating rules will face penalties and confiscation of vehicles and in this regard, notices will be served from the court.

As per the discussion, the school vehicle will have to be accompanied by men as well as women assistants from now onwards.