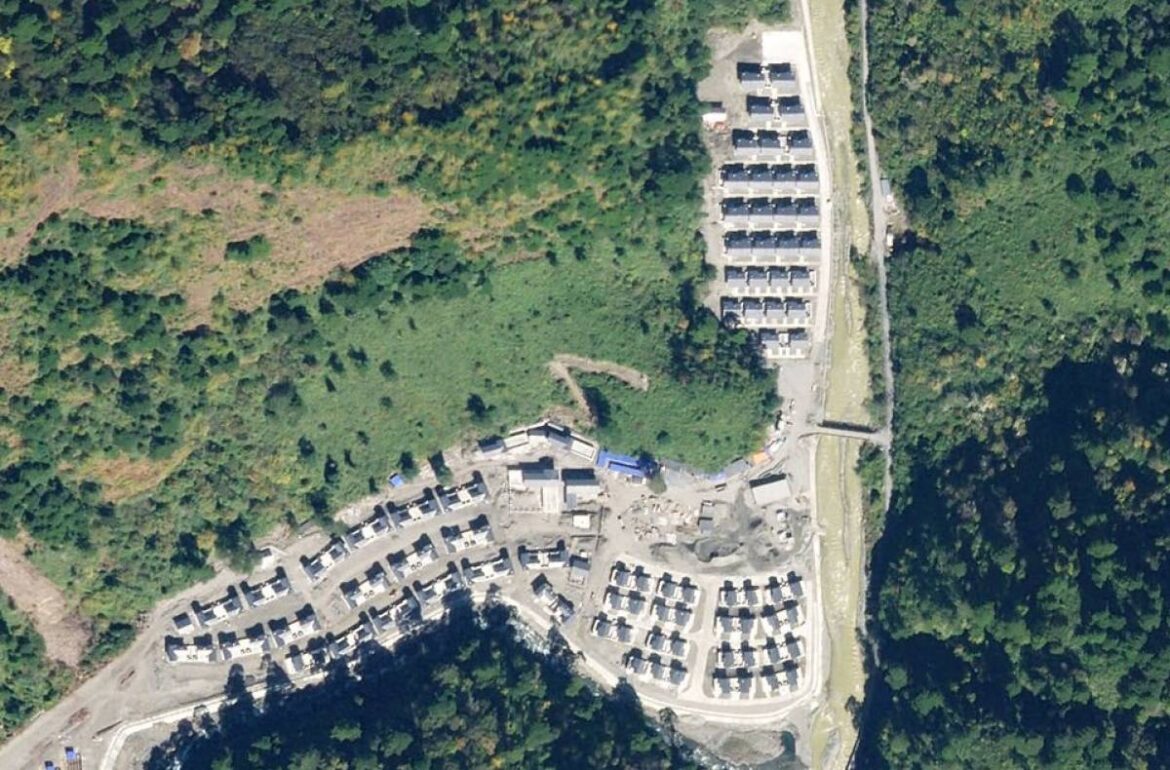 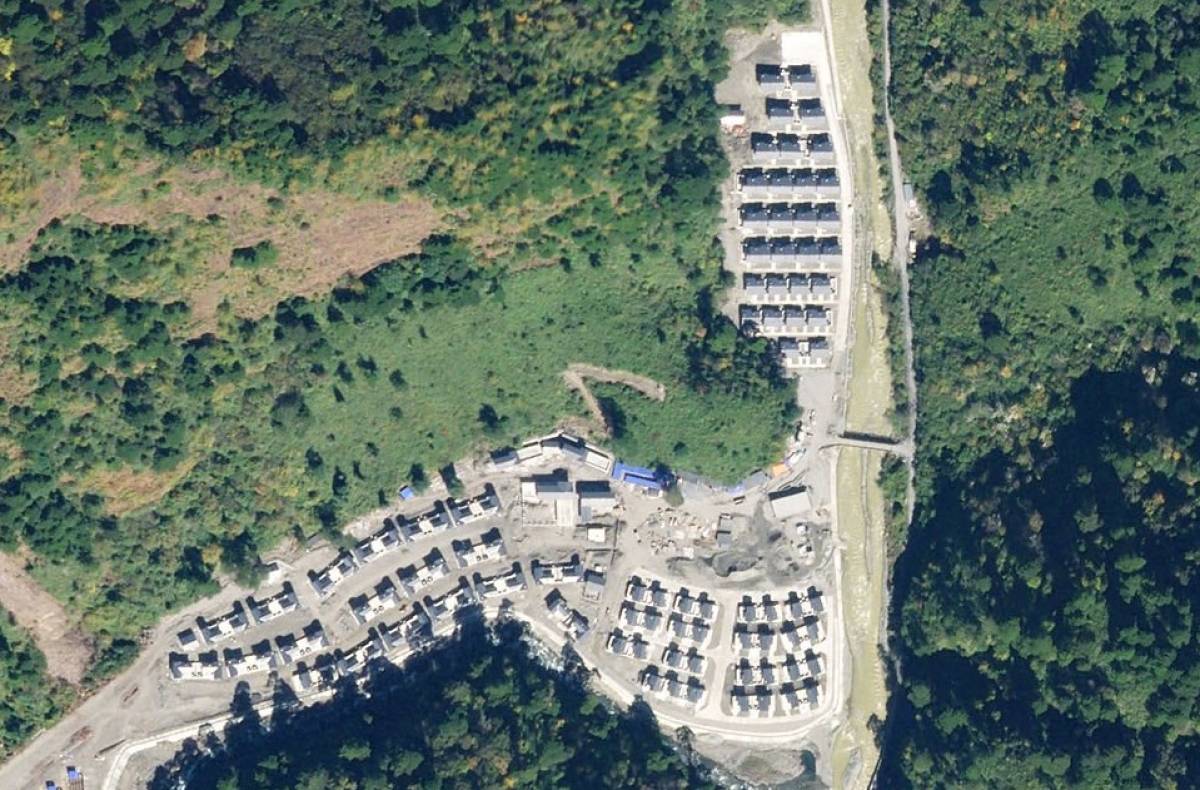 Latest satellite imagery shows that China has built a new village with over 100 complexes in the Upper Subansiri district of Arunachal Pradesh.

The satellite images, dated November 2020, show that a full-fledged village has been built on the banks of the River Tsari Chu. The village appears to have come up in the last one year as satellite imagery from August 2019 does not show any construction activity, a report in NDTV says.

However, the area of Arunachal Pradesh in which the new village is located has been under Chinese control since the year 1959.

Indian and Chinese forces have clashed in this area since the late 1950s. In a note given to the Foreign Office of China by the Indian Ambassador in August 1959, India said that “a strong Chinese detachment crossed into Indian territory” in this area and “fired without notice on an Indian forward picket.”

“They arrested the entire picket which was twelve strong but eight Indian personnel somehow managed to escape,” the note adds.

While the village is new, a Chinese military post has existed in this area for decades, reports say. The People’s Liberation Army, aided by the large-scale infrastructure development undertaken by China along the border with Arunachal in the last two decades, has maintained a large presence in the area.

In fact, the new village constructed by China is located nearly 1 kilometre north of the large Chinese military post present in this area.

While the Congress blames the Narendra Modi government for Chinese military presence in the area, reports say the square-shaped Chinese military structure was “first captured as an image over a decade ago by Google Earth”.

“It’s important to note that the Chinese military has maintained a small forward position in this valley since 2000,” Sim Tack, a leading military analyst, says. This presence “has allowed China to advance observation into the valley for many years, [and] has been seemingly uncontested”. This has “allowed gradual upgrades of mobility from China into the valley (roads and bridges) over time, eventually culminating in the recent construction of this village”.

Claude Arpi, an expert on Tibet and the India-China boundary issue, has also said that this has historically been a disputed area.

This is not the first time that the presence of Chinese soldiers has been reported in the Upper Subansiri district. In November 2020, Tapir Gao, a Bharatiya Janata Party MP from Arunachal Pradesh, had raised the issue.

“Since the 1980s till today, they (People’s Liberation Army) are occupying this area and construction of villages is not a new thing,” the MP has said.

“..it’s all inherited from Congress,” he added.

“This is not a new issue… The village might have been constructed new but the land was occupied during the Congress regime. It has a mini hydel project on Tsari Su…,and army infrastructure. Congress should answer why the Chinese have been able to occupy the land,” he was quoted as saying.