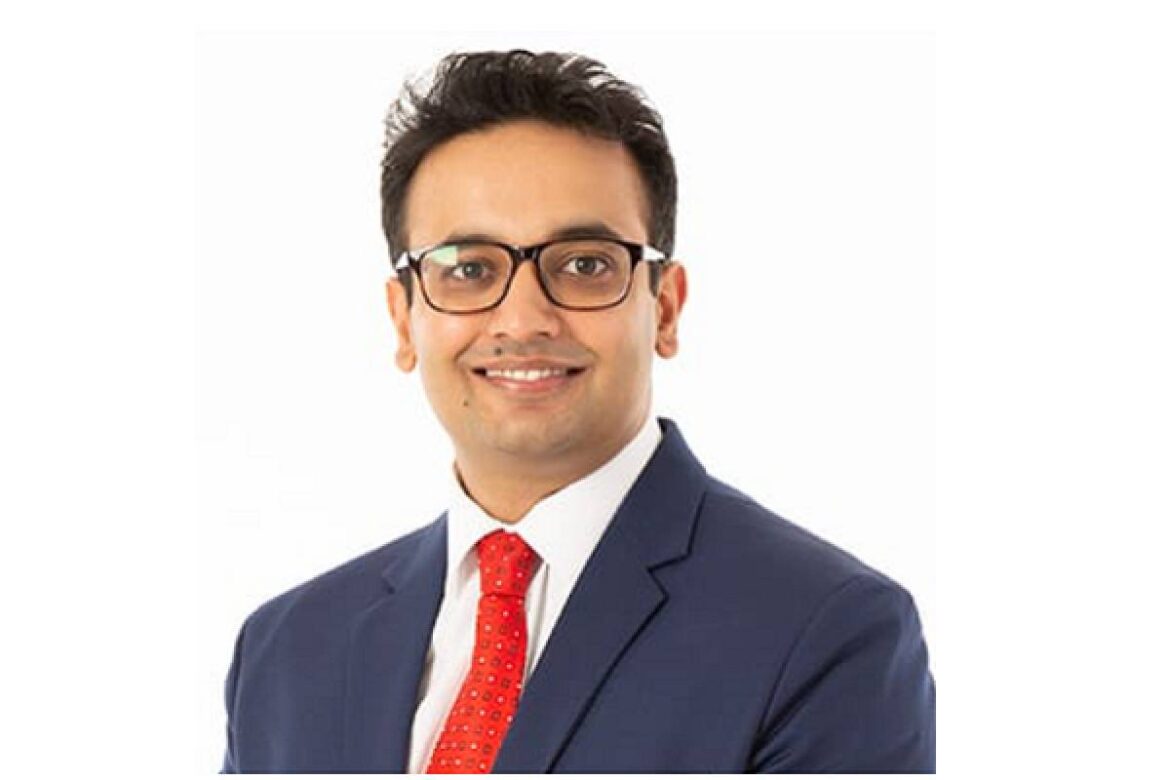 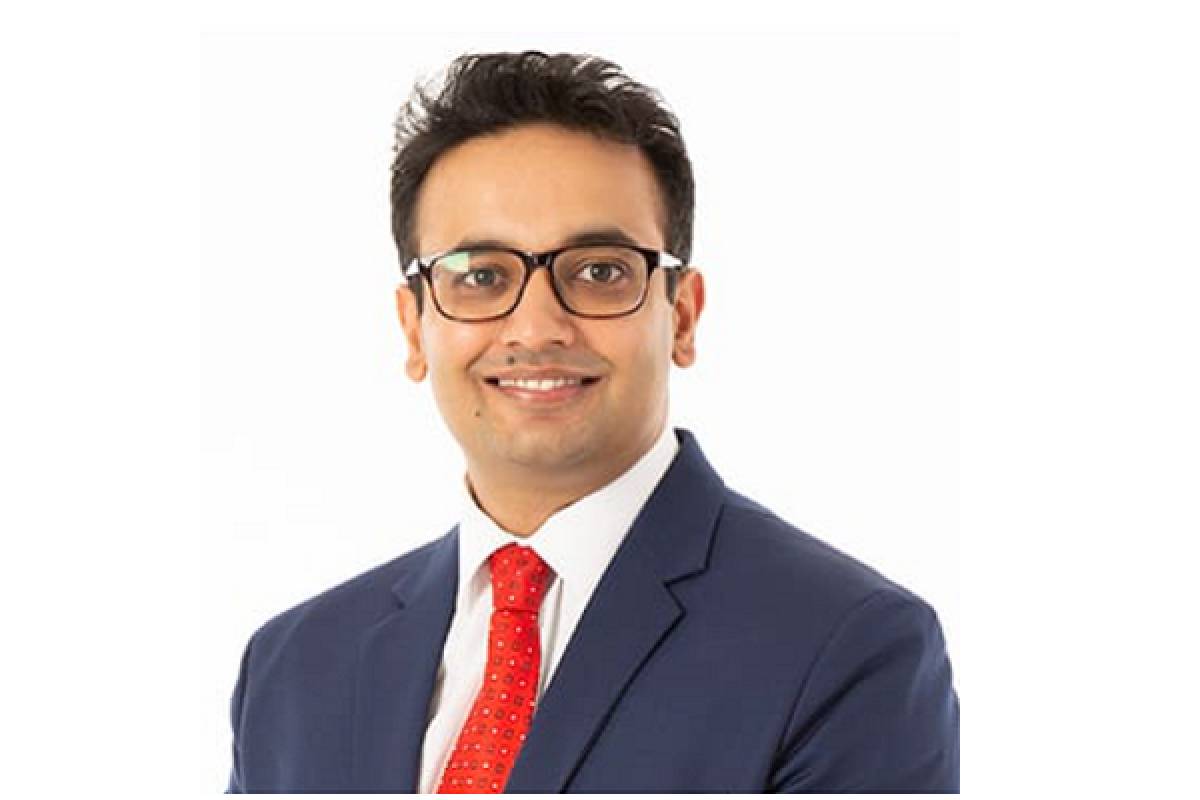 New Zealand’s newly elected Indian origin Member of Parliament Dr Gaurav Sharma on Wednesday (25 November) took oath in Sanskrit – thereby becoming the first lawmaker in the country to do so.

Sharma a Member of Parliament from Hamilton West hails from Himachal Pradesh in India. He took his oath first in New Zealand’s native Maori language and then Sanskrit.

Member of New Zealand’s Labour Party, Sharma will be part of the ruling government led by Jacinda Arden.

This comes a few months after the newly elected President of Suriname Chandrikapersad Santokhi took the oath of office in Sanskrit while holding Vedas in his hand during the inauguration ceremony on 16 July. He also repeated the Sanskrit verses chanted by the priest during the ceremony.

Sharma’s actions though did not go down with a section of social media users, one of whom – a New Zealand journalist called Sanskrit an “oppressive” language.

Sharma though refused to take it lying down and educated the journalist.

He added that he had studied Sanskrit as a child in rural India and went on to state that him taking oath in Sanskrit was a means to pay homage to all the Indian languages.

“If you do want to talk about oppression and class divide, a bit ironical that your mother tongue and your tweet is in English. Colonialism”, Sharma also tweeted.