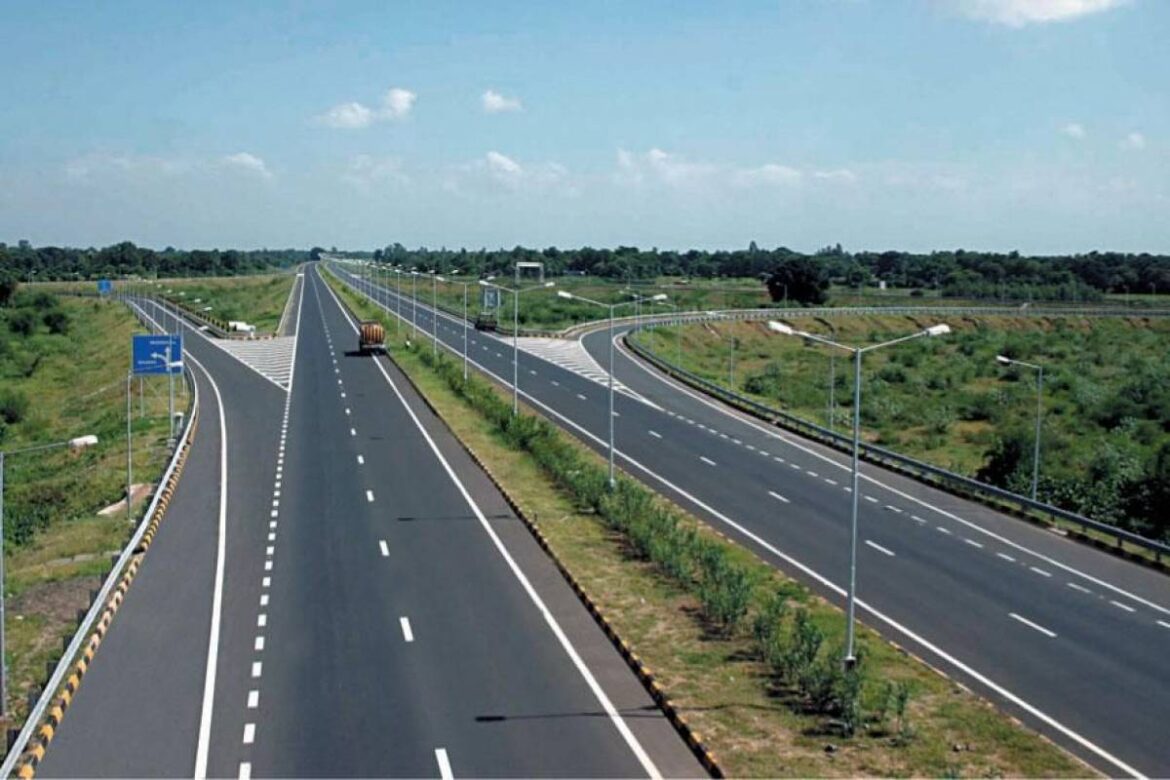 The National Highway Authority of India (NHAI) has achieved a major milestone by touching record 30 km per day road construction.

Union Road Transport and Highways Minister Nitin Gadkari on Thursday (4 February) informed the Lok Sabha that the road construction in India had touched around 30 km per day.

“Today the information which I have received is that our construction record comes to 29.6 km, means 30 km per day…and this is for the first time, the highest record was achieved by NHAI in the history of the country,” Gadkari said while responding to queries raised by members during question hour.

He further said that in the next five years, the total road construction in the country will match the likes of the US and the European nations.

The minister also said that the government envisages construction of 34,800 km of highways at a cost of Rs 5.35 lakh crore under the ambitious Bharatmala Pariyojana.

He informed that the contract for 13,521 km roads under the project has already been awarded till now while detailed project report (DPR) for 16,500 km is in the pipeline. Apart from that, bids have been invited for 4,800 km.