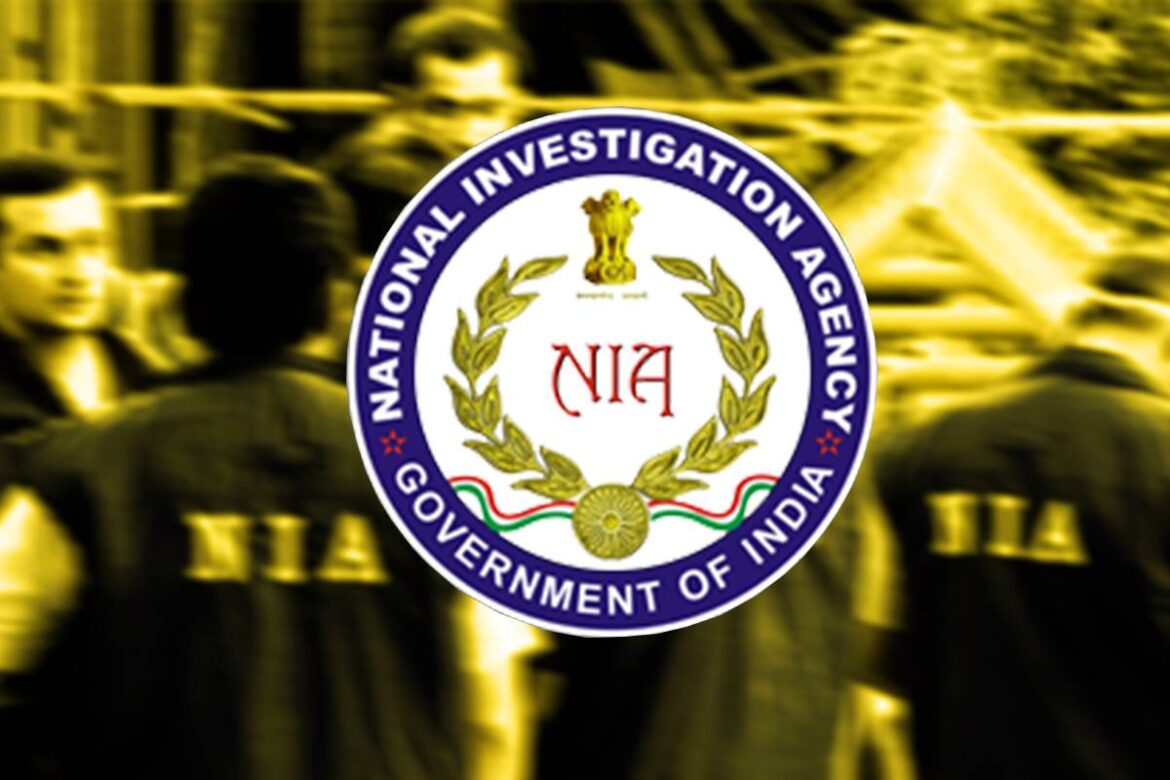 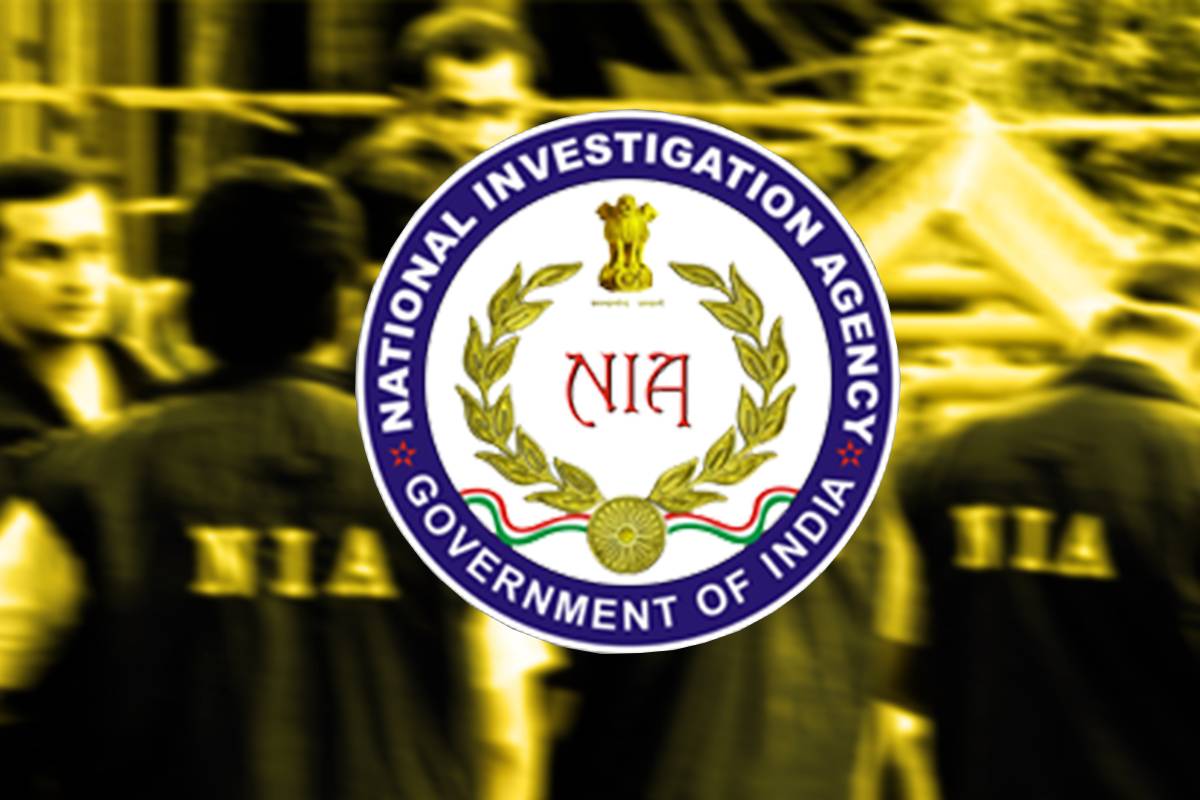 Taking over the probe in the Bengaluru violence case, the National Investigation Agency (NIA) is all set to interrogate SDPI leader Muzamil Pasha and his close associates for allegedly “instigating the mobs” that triggered the violence in the state.

According to an NIA statement, Pasha had reportedly called a meeting and allegedly directed the members of the Popular Front of India (PFI) and Social Democratic Party of India (SDPI) to instigate the mob and incite violence.

An official further added that the mob also attacked the house of MLA, Pulakeshi Nagar constituency Akhanda Srinivas Murthy prior to attacking the police stations, hence the probe will begin with interrogating Pasha.

It can be recalled that more than 1,000 people gathered in front of the house of Congress MLA Akhanda Srinivas Murthy (Pulakeshi Nagar constituency) at Kavalbyrasandra.

The mob was protesting against the derogatory social media (Facebook) post on 11 August, at around 4 pm by MLA’s nephew Naveen, which allegedly insulted the religious sentiments of the Muslims, the statement added.