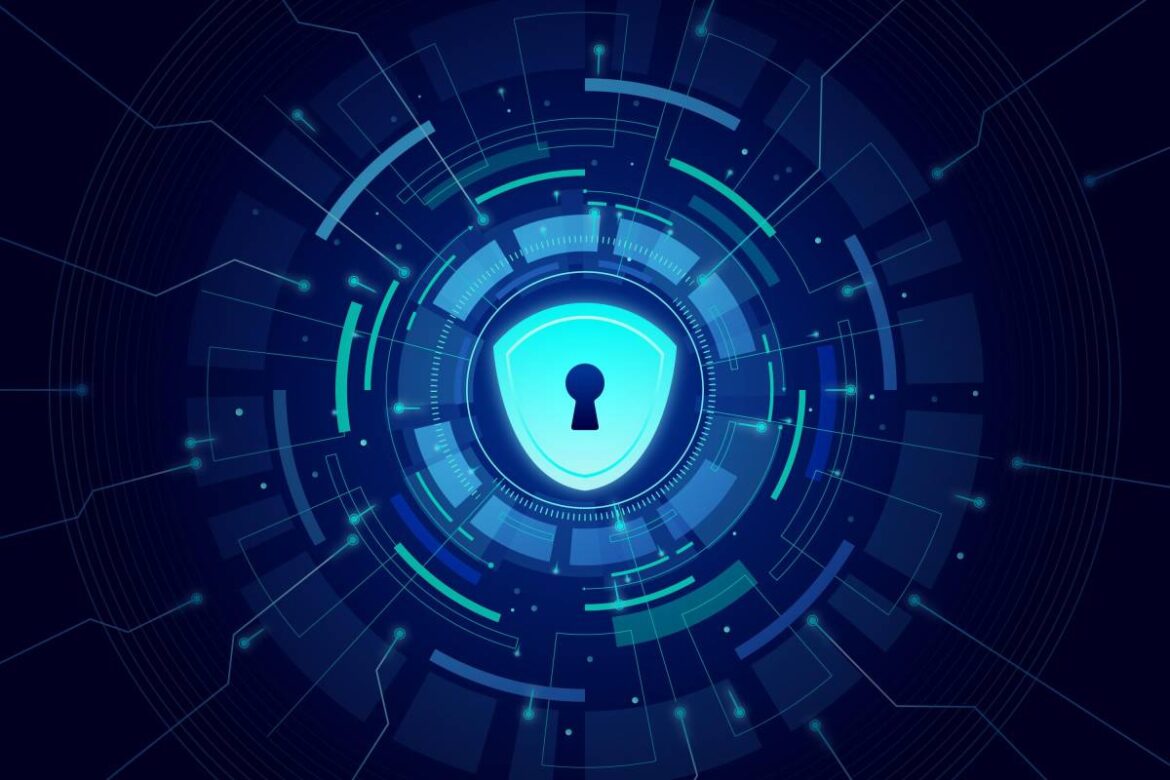 Dimapur, Jan. 8 : A Nigerian man named Nwachukwu alias Prince and his Indian wife Thanmhring from Manipur were arrested by Himachal Pradesh Police from Delhi on January 6 in connection with cyber fraud of around INR 13 lakh, according to the police.

The couple was arrested from Uttam Nagar in Delhi on January 6 after a cyber fraud case was registered at Kihar police station in Chamba district, Chamba Superintendant of Police (SP) S Arul Kumar said, according to a PTI report.

An FIR was lodged on January 4 after a complaint was received by a man regarding cyber fraud, he said. And 16 SIM cards, nine mobile sets, six bank passbooks and other incriminating documents were recovered from them, he added.

The SP said that the Ministry of External Affairs (MEA) and the Nigerian High Commission have been informed regarding the arrest.

Sharing about the modus operandi, the police officer said that the accused befriended the victim through a fake Facebook profile where he claimed to be from London. He told the victim that he had sent him an iPhone and 30,000 pounds, the report stated.

And subsequently, the victim received a call that a parcel meant to be delivered to him was intercepted by the customs at the Delhi airport and he has to deposit money to release it. He kept depositing money totalling INR 13 lakh, SP said.

The accused have been sent to five-day police remand, he added.