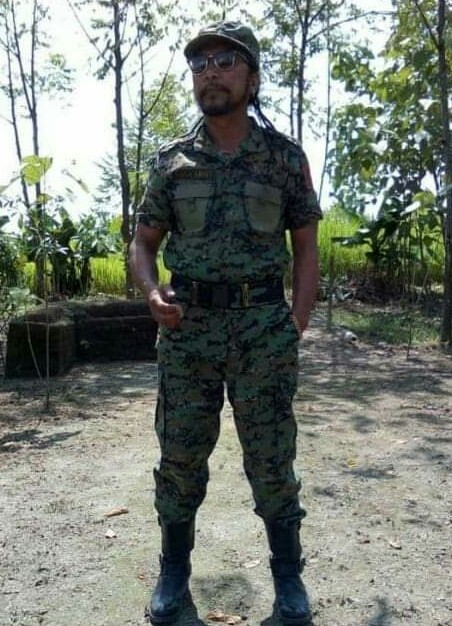 Dimapur, Dec 23, 2020: Naga insurgent group NSCN-K, led by dreaded militant Niki Sumi, announced a ceasefire on Wednesday and claimed that it has already contacted Delhi to initiate a peace dialogue.

Newly elected president of the breakaway faction of the NSCN (K), Niki Sumi in a statement, said that the NSCN-K was aware of the “sincere and genuine efforts” made by the central government in the recent past to find a final and lasting solution to the Naga issue with the involvement of all the stakeholders.

It said, “Therefore NSCN has resolved to strengthen and support the peace process at this crucial juncture. Our leaders have established contact with the officials of the government of India in this connection. To facilitate the process and keeping in view the desire of the Naga people particularly Naga civil society organizations and NGOs, the NSCN has further decided to revive the ceasefire with immediate effect by revoking the earlier decision of unilateral abrogation of the ceasefire in 2015.”

The NSCN-K had signed a ceasefire with the Centre in 2001 but later unilaterally abrogated it in 2015.

In the statement, Sumi said the NSCN-K has been striving all these years to achieve an honourable and acceptable political solution to the Naga issue. The group also said that it expected the central government to respond positively by honouring the group”s decision as a confidence-building measure.

Sumi is the prime accused in the killing of 18 Indian Army soldiers in Manipur in 2015 and the National Investigation Agency (NIA) had fixed an award of Rs 10 lakh against his head.

Home ministry sources said that the joining of NSCN-K in the peace parley would boost and accelerate the Naga peace solution.

The other dominant group – the NSCN-IM – had entered into a ceasefire agreement with the central government in 1997 and since then engaged in peace negotiations.

The NSCN-IM had signed a Framework Agreement on August 3, 2015, in presence of Prime Minister Narendra Modi to find a permanent solution.