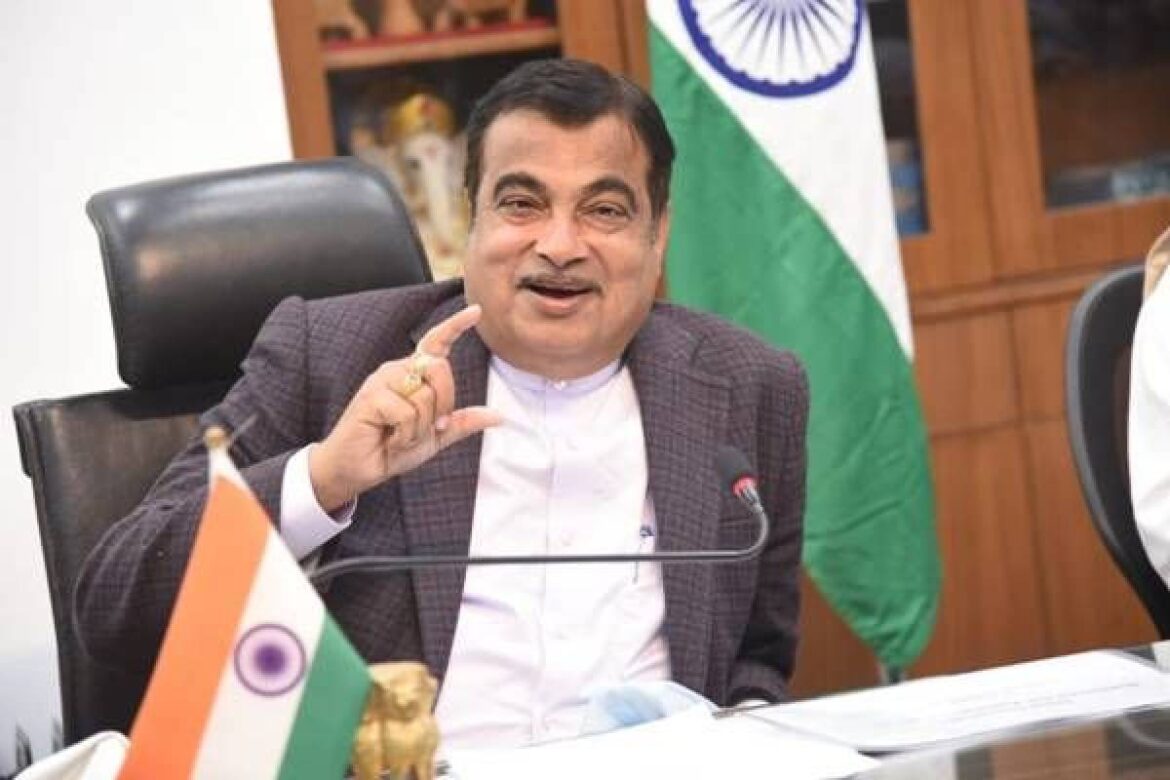 Making a big push for the adoption of electric vehicles, Union Minister for Road Transport and Highways Nitin Gadkari has made a pitch for mandating the use of electric vehicles for all the officials in Government departments and ministries, reports Livemint.

Addressing the launch of the Go Electric campaign, Gadkari shared that use of just 10,000 electric vehicles in Delhi can alone save as much as Rs 30 crore per month.